The details of the allegations against Alan—who works in a day care centre they are planning to close—are unclear.

However Unite said the council is “ratcheting up the pressure on opponents of its privatisation programme”.

This follows the removal of facility time from Unite branch secretary Kathy Smith.

Unite members have held four waves of strikes against the council’s plans for mass privatisation.

Unite regional officer Onay Kasab said, “We will continue to fight to defend services and, just as importantly, we will fight to defend those, such as Alan Brown and Kathy Smith, who are brave enough to stand up for what is right.”

Campaigners in Bromley, south London, are organising to defend a man at risk of eviction.

Paul Rooney and his disabled daughter face eviction due to council tax arrears. Supporters say these are due to a mistake with his benefits.

Activists mobilised to successfully beat off bailiffs at his home earlier this month.

Paul is awaiting a court date. Supporters are raising money for his defence and plan to rally at the court and defend his home. 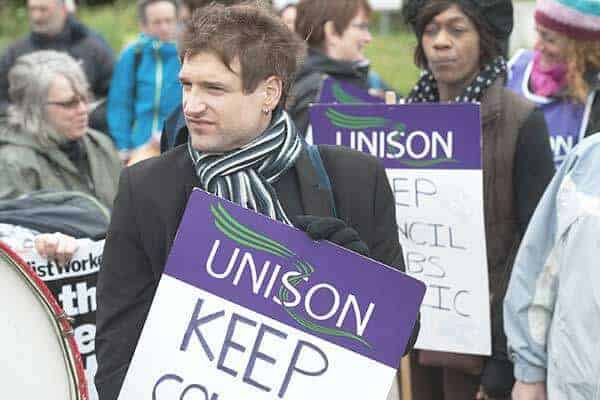 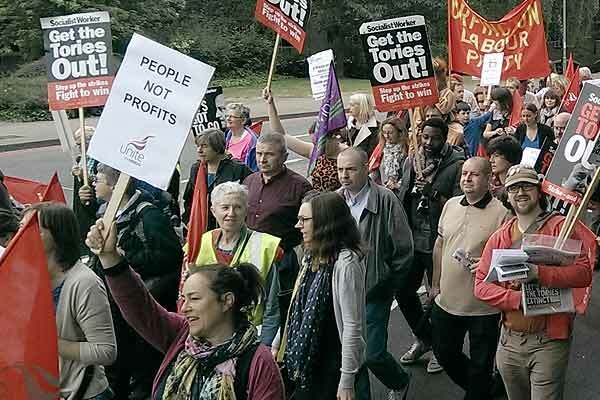 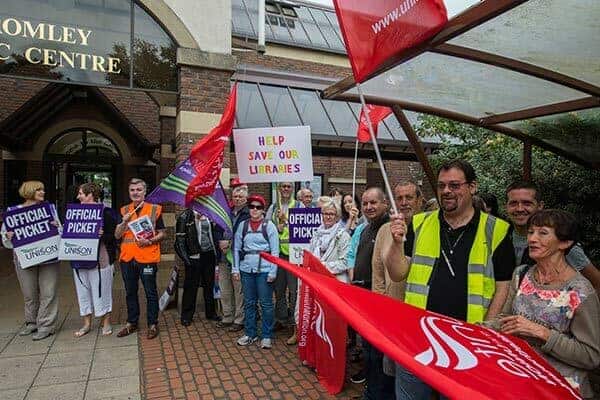 Coordinated walkouts show how to challenge the Tories 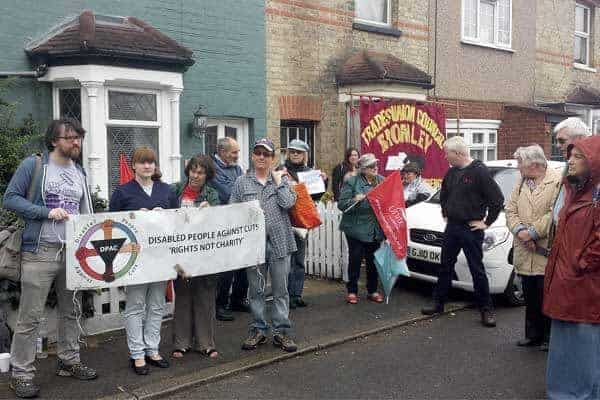