Libraries across Southampton in Hampshire closed at 12 noon on Wednesday of last week as workers struck against cuts.

This was the fourth strike held and was supported by 100 percent of Unison union members.

Around 100 strikers and their supporters lobbied councillors as they arrived for a council meeting.

A Unison delegation addressed councillors and handed in a 4,500-strong petition opposing the closure of Millbrook and Thornhill libraries and the introduction of volunteers to replace paid library staff.

Although the motion was supported by Labour and Liberal Democrat councillors, it was voted down by Conservative councillors.

Within minutes of the debate, a senior manager from the council had contacted the Acas conciliation service, agreeing to talks aimed at resolving the dispute.

Why you should protest in Tower Hamlets on Saturday 3 September 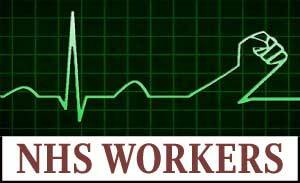 Health workers on the front line are under strain 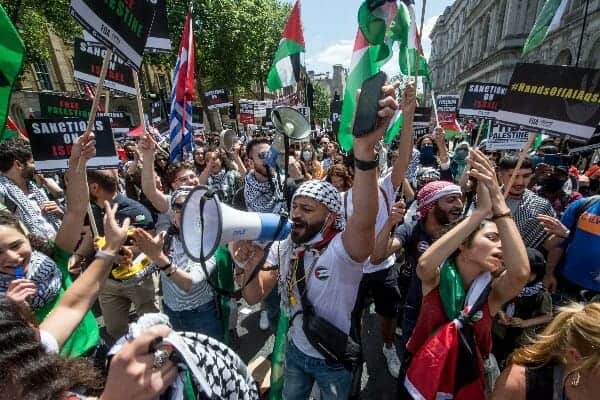