Adrian McDonald died in the back of a police van after being Tasered and bitten twice by a police dog, a tribunal heard last week.

Adrian was taken away by officers in Chesterton, Staffordshire, in December 2014.

He asked for water and said he couldn’t breathe in the van, before suffering a cardiac arrest.

A medical expert said Adrian would still have died if officers had given him medical assistance. The Independent Police Complaints Commission (IPCC) said Bromley and Bills “failed in their duty of care”.

And “all three officers failed in their duty to Mr McDonald once they were made aware that he was having difficulty breathing”. The IPCC said the failures are “sufficiently serious that they are capable of justifying dismissal”.

The officers deny the charges and the tribunal continues.

A trial of three police officers was set to begin at Birmingham Crown Court on Wednesday. 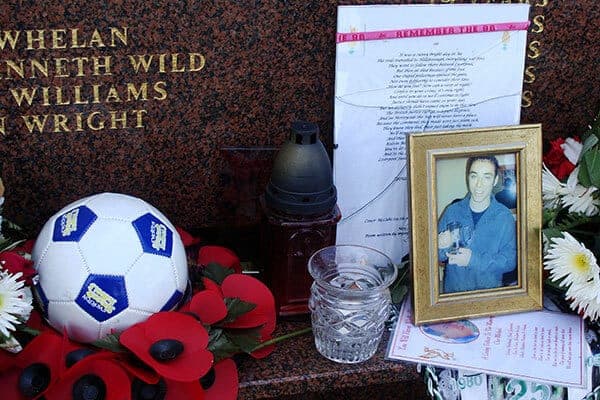 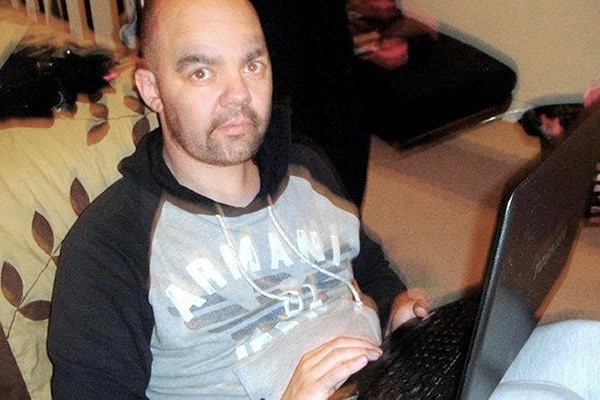 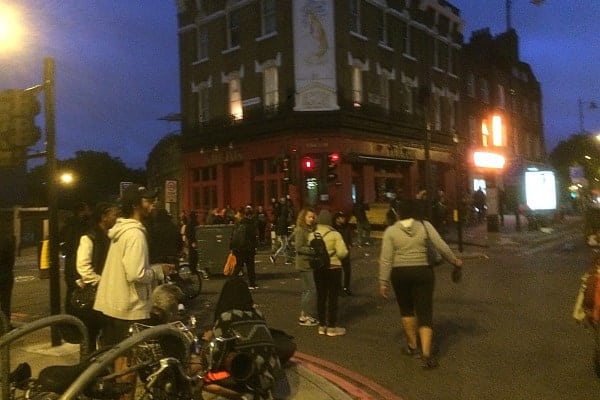 Fury and barricades in Hackney after death of Rashan Charles