The NUT union has said it will “take action” with other workers on 10 July if talks with the government fail.

The union’s national executive committee last week decided not to take action in June “to see if progress is possible in the talks with government”.

As the NUT admitted of talks this month, “As ever, the talks were not allowed to examine questions of government policy—only its implementation is up for discussion.”

Schools minister David Laws attended talks this month for around 45 minutes. It was the first time that a government minister has attended.

Tory education secretary Michael Gove has yet to show up. Teachers should organise now to demand the union calls the kind of action that can beat Gove. 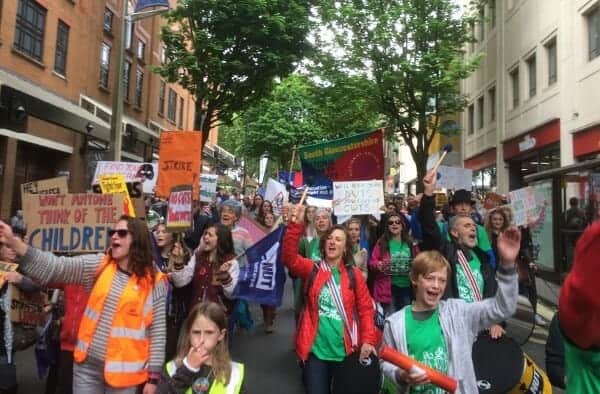 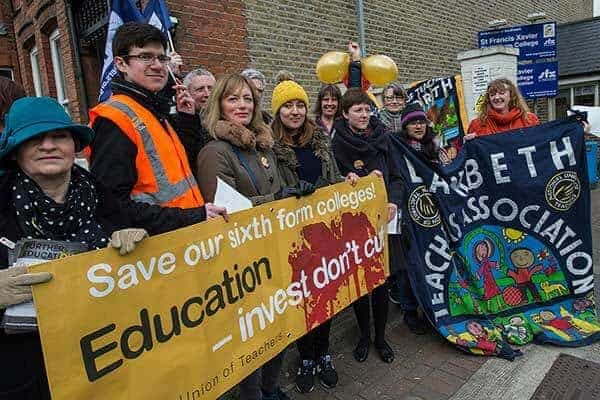 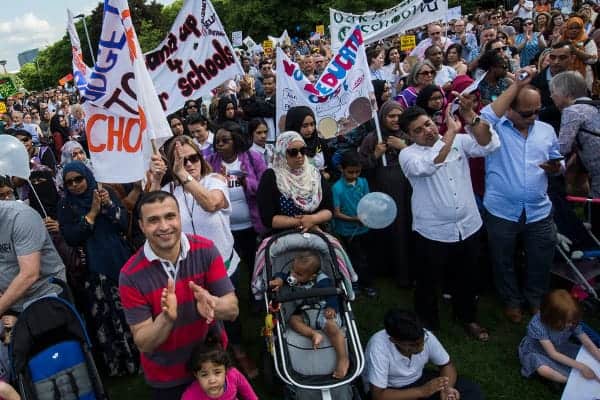