SCHOOLS FACE the worst ever teacher shortages when the new term starts, according to a report by Mike Tomlinson, head of the Ofsted schools inspectorate.

This exposes the boast last month by Stephen Timms, the schools standards minister, that “we should have all the teachers we need by September.” He claimed it was “unduly alarmist” to predict teacher shortages. But Ofsted’s Mike Tomlinson, who has been a teacher since 1965, said, “I think over my period of time in education this is about the third major cycle of this sort.

“I do think this is probably the worst of the three…more widespread.” Four out of ten teachers with three years experience are leaving teaching. This has a massive impact on the education children receive.

Teachers are being driven out by extra workloads, poor pay and the government’s constant changes to the curriculum. Tomlinson, a New Labour supporter, replaced the hated Chris Woodhead as head of Ofsted.

But Tomlinson’s report reveals that New Labour’s policies to deal with the teacher shortages have failed. Tomlinson admits that many teachers “can’t afford housing where they are”, and that “they just feel sort of forgotten”. 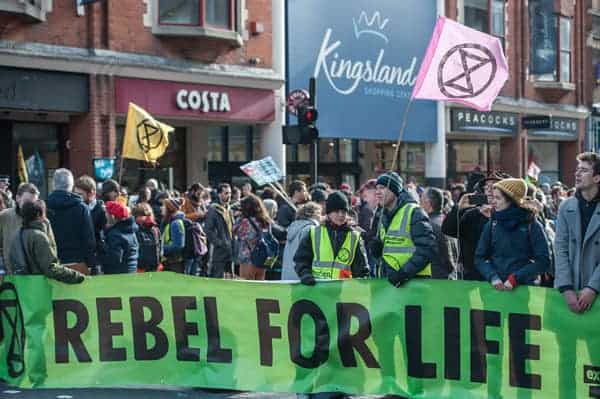 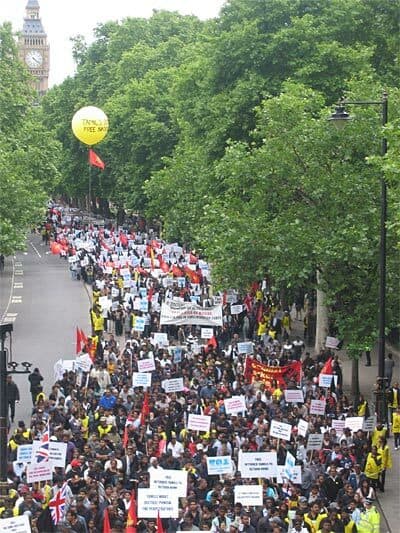 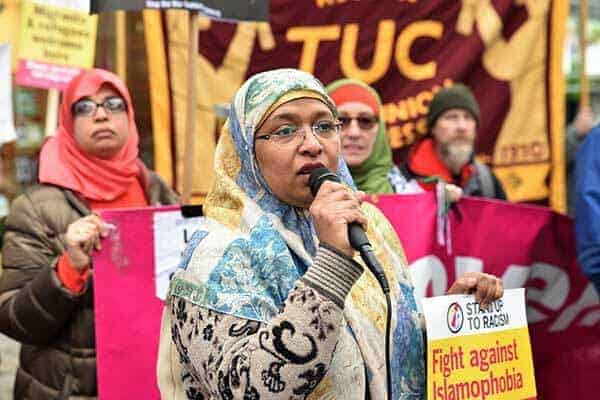