Teachers in Liverpool and Manchester are gearing up for rallies as part of a joint union campaign to defend their pay, pensions and conditions.

The NUT and NASUWT unions have called the rallies, which take place on Saturday 27 April. Further rallies are planned across Britain before a regional strike in the north west of England on 27 June.

The rallies are a chance to mobilise more teachers into battle against the Tories.

Many activists have seized the chance to call protests.

Teachers in Leeds have agreed a march on 11 May, the day of their rally. Trade unionists from other areas are organising transport.

NUT activists in Sheffield have won support for strikes from Green Party councillors.

The unions plan a joint national strike by Christmas, but many teachers wanted to see national action earlier.

Teachers and others have launched the Primary School Charter. It is fighting for a broad, balanced curriculum and against the distortion of education by inspections and tests.

A conference will be held on 15 June. To add your name or to find out more email [email protected]

The Defend School History Campaign was set to meet in central London on Saturday of this week.

For more details or to book a place email [email protected] 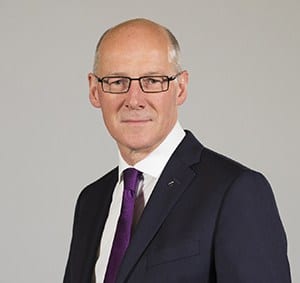 Profits from the teacher shortage 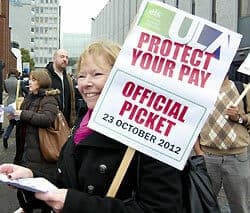 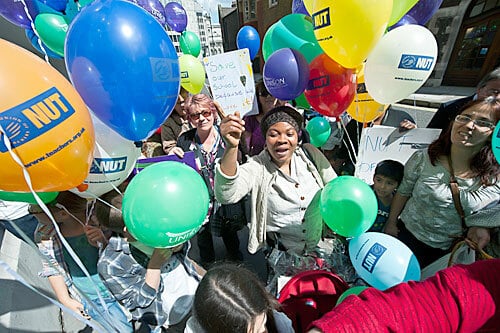