Teachers in the NUT union were set to gather for the union’s annual conference in Liverpool on Friday of this week (see below).

A key debate will be over what action the union should take to fight the Tories’ assault on teachers’ pay, pensions and conditions.

The NUT and NASUWT unions have announced a strike in the north west of England on 27 June. Union leaders say more regional strikes, and one national strike, will follow in the autumn.

Socialist Worker supporters and others will back a motion at the conference calling for stronger action, including a national strike next term.

Debs Gwynn is an NUT rep in St Helens and is involved in the planned walkout on 27 June.

“In my school people are relieved that we’re finally coming out,” she said. “But people would prefer national action.

“At a joint NUT and NASUWT union meeting, the first person to speak asked what the union was calling after 27 June because that walkout clearly isn’t enough. Teachers don’t feel that the action called is enough to beat Gove.”

Elsewhere teachers are disappointed that they won’t be able to join the strike in June.

Julie Mukherjee is a teacher and NUT member in Camden, north London.

She told Socialist Worker, “The initial fury at the government’s proposal for performance-related pay is in danger of turning into bitterness towards the NUT.

“We have been threatened with performance-related pay and seen an increase in our pension contributions. Our pay freeze has been extended to 2016.

The union’s lack of action over these attacks gives Gove the green light for further attacks.”

“We need a national strike straight after the Easter holidays and to join the PCS or other unions if they strike in June,” he said.

“We have to find ways of building up the confidence of teachers on the ground so they can challenge the NUT leadership.

“That means organising meetings and encouraging them to be active.

“I use every opportunity to involve and organise rank and file teachers in activity.

“We do collections and visit picket lines of local strikes.”

NUT members have voted overwhelmingly for strikes to defend their pay, pensions and conditions in several ballots.

A strong programme of action would win widespread support and would boost the fight against the Tories’ war on public services. 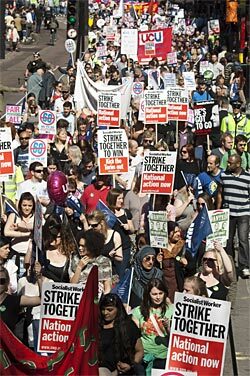 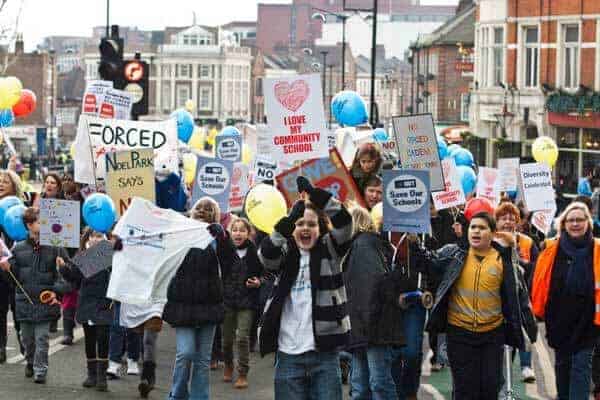 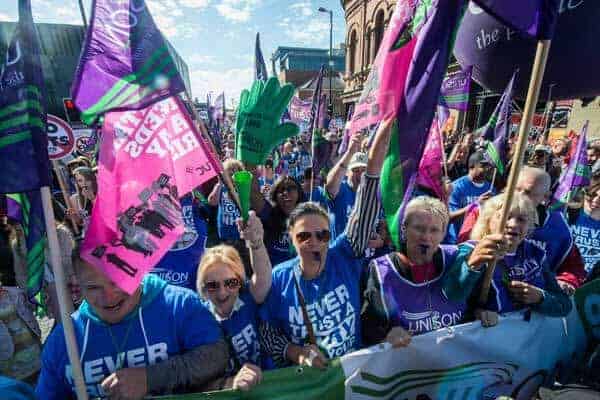