Teachers gear up for rallies against Gove

Teachers were set to rally in Liverpool and Manchester on Saturday of this week. The action is part of a joint campaign by the NUT and NASUWT unions to defend teachers’ pay, pensions and conditions.

The unions have called a joint strike in the north west of England on 27 June. Union leaders say further regional strikes will follow, along with a national strike before Christmas.

Amanda Griffiths is an NUT rep in St Helens and is involved in building the rally.

She told Socialist Worker, “Our regional strike in the north west has to be the start of a wider campaign. It has to escalate across Britain to national action—because we face a national attack.

“The attacks on teachers are part of Tory education secretary Michael Gove’s wider attack on education. None of this will help children. Workers elsewhere should contact local NUT branches to find out where to come and support our picket lines on the strike day.” 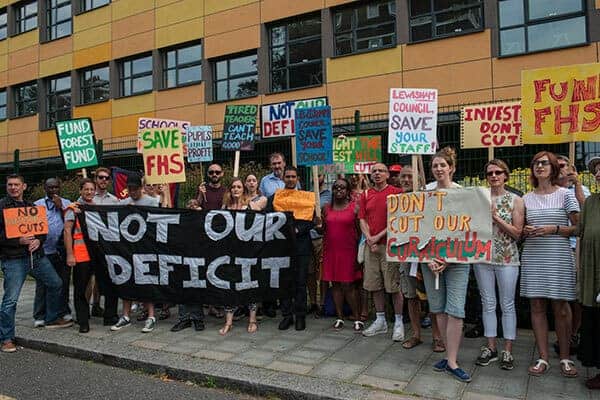 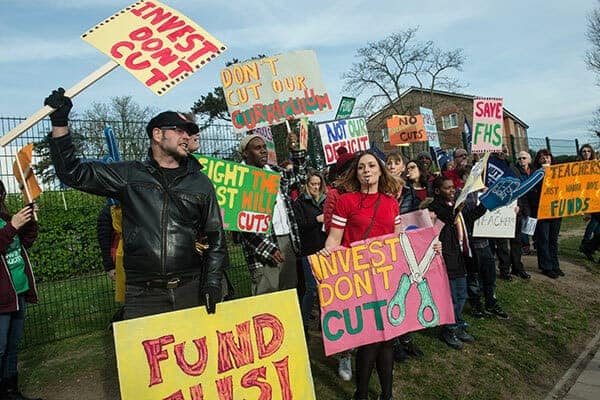