The NUT teachers’ union will meet next week to discuss further strikes over pensions.

The motion asked regional union officers to consider local or regional strikes over pensions next term culminating in a national strike in June. This means that some teachers could strike alongside health workers in the Unite union on 10 May.

Some regions are asking their regional NUT secretaries to organise a strike in their area on or near to 10 May.

The union’s general secretary, Christine Blower, had argued to wait until the NUT’s next scheduled NEC meeting on 9 May to implement the motion.

But 14 members of the NEC demanded an emergency meeting on either 25 or 26 April and the general secretary agreed. Activists must build as much pressure as possible immediately calling for action in their areas next term. 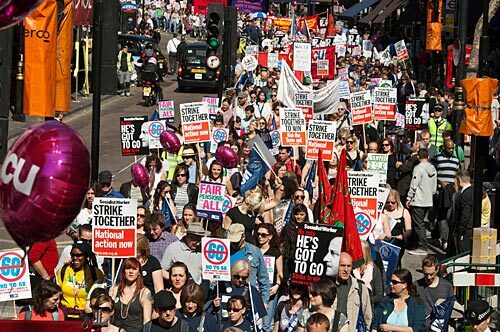 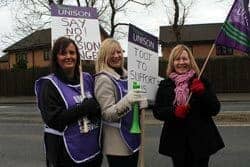