Teachers rally and countdown to action

This article is over 9 years, 2 months old
By Sadie Robinson
Downloading PDF. Please wait...
Tuesday 21 May 2013 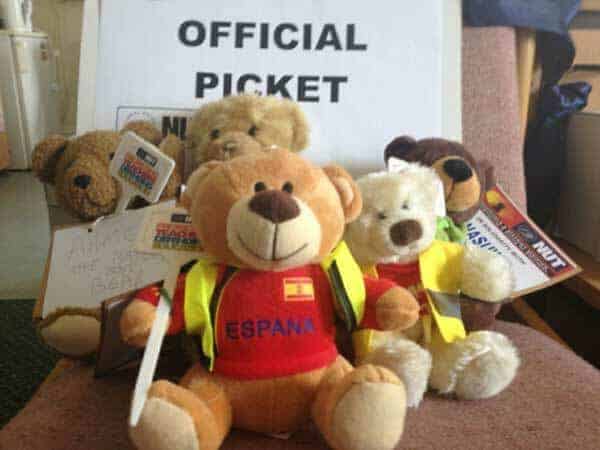 Teachers rallied in Newcastle and Cardiff last Saturday as part of a campaign to defend their pay, pensions and conditions.

The NUT and NASWUT unions called the rallies. Around 500 teachers joined each of them.

“Children are not going to get what they deserve if they have undervalued, overworked and underpaid teachers,” said Dawn, a primary school teacher at the Newcastle rally.

Labour MP for Newcastle East Nick Brown joined the rally to show support for the teachers. “They are right to take a stand,” he said.

The rallies took place in the run-up to a joint union strike in the north west of England on 27 June. Teachers across Britain are already organising solidarity for strikers and action to coincide with the walkout.

In West Yorkshire, teachers are sending a “striking” teddy bear to all 50 schools across St Helens. “The idea is that the bears will go on the picket lines and strikers can send us pictures of them,” said Sally Kincaid, divisional secretary of Wakefield & District NUT.

“We need to use our imagination to support the strikes. Doing this makes us feel part of the action.”

In Sheffield teachers have won agreement from head teachers to have no meetings on the day of the strike so they can join an after-school protest.

And in London teachers will march for education on Tuesday 25 June.

NUT and NASUWT union leaders say the 27 June walkout will begin a series of regional strikes, culminating in a national strike before Christmas. Building solidarity for the north west action and getting more teachers involved will help make future walkouts stronger.

Teachers prepare to strike on 26 March 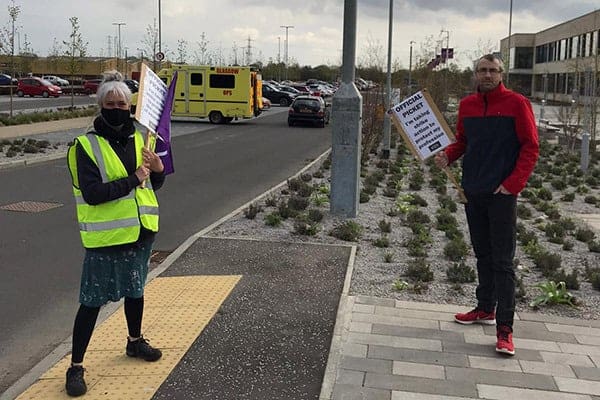