This article is over 9 years, 5 months old
Dunston school Teachers at Dunston school in Chesterfield struck on 19 and 20 December over intrusive appraisals and monitoring. The action followed five days of strikes earlier in December.
Downloading PDF. Please wait...
Monday 31 December 2012

Teachers at Dunston school in Chesterfield struck on 19 and 20 December over intrusive appraisals and monitoring. The action followed five days of strikes earlier in December.

The strikers are members of the NASUWT union and their action is part of the union’s national campaign over workload.

Teachers say their head teacher has monitored them excessively and they feel intimidated. Send messages of support to [email protected]

NASUWT union members struck at Sinfin School in Derbyshire on 18 and 19 December against government plans to force the school to become an academy.

The government took over the school last year. An interim executive board has been put in place and will run a consultation on the academy plan.

The government says it is concerned about standards. Yet the figures for students achieving at least five A* to C grades including English and maths has gone up.

Teachers at Sinfin school struck several times against plans to turn the school into an academy in 2008. Governors backed down as a result. Rush messages of support to [email protected]

Teachers at Connaught School for Girls in Leytonstone, east London, lobbied governors on Wednesday 12 December against plans to turn the school into an academy.

Around 100 joined the lobby. Teachers in the NUT union there have struck several times against the plans.

Teachers at Holt Farm junior School in Rochford, Essex, walked out twice last month against oppressive management. The teachers, in the NUT union, struck for an hour on 13 December and for a day on 20 December.

Their union says that head teacher Hasan Chawdhry has an “oppressive” management style. It is demanding he is suspended while an inquiry takes place. Jerry Glazier of Essex NUT said that workers had been raising concerns since before Easter last year.

Parents, activists and others are preparing to protest in Sheffield against drastic cuts to childcare and early years services.

The council wants to cut £3.6 million from early intervention and prevention services. Up to 20 nurseries and children’s services could close and up to 50 workers could be sacked.

Children with disabilities will also lose access to nursery places. The Community Childcare Forum has called a march on Saturday 19 January. The protest will assemble at Devonshire Green at 11am to march to Sheffield Town Hall. 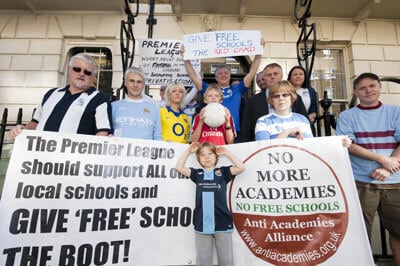 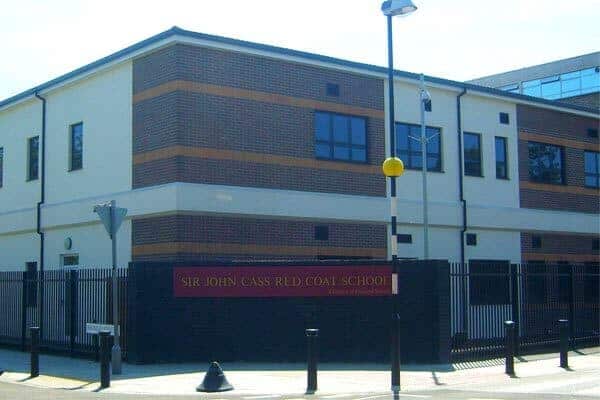