Teachers to walk out in 12 London sixth forms

This article is over 9 years, 11 months old
London teachers in sixth form colleges are preparing to strike for half a day on Thursday of next week.
Downloading PDF. Please wait...
Tuesday 14 February 2012

London teachers in sixth form colleges are preparing to strike for half a day on Thursday of next week.

The workers, members of the NUT union, are fighting funding cuts and attacks on pay.

Teachers had been preparing for a one-day strike. But the union switched to a half-day strike after employers said they would negotiate over pay for 2013.

Workers will walk out from lunchtime. “Teachers could hold college gate meetings when they walk out,” said Ken Muller, a teacher at City and Islington sixth form college. “They could invite students and others to speak.”

The NUT has called on strikers to lobby parliament on the day. It is holding a rally in the House of Commons committee room 5 from 2pm.

Kumar Murshid: ‘I left Labour to get away from corrupting practices’ 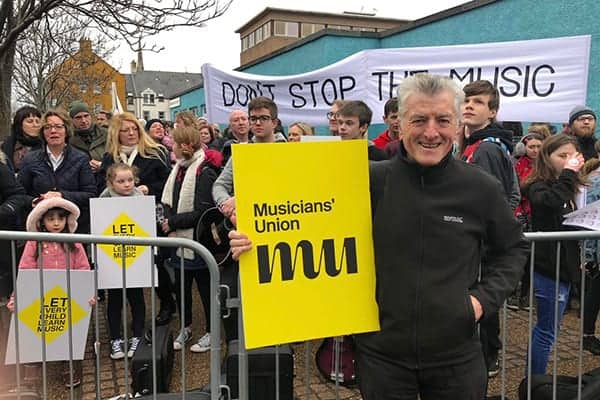 Unite all the battles against tube bosses