Construction workers from Unite, GMB and Ucatt unions protested in Liverpool on Wednesday of last week.

It was part of the ongoing campaign against Sita Waste Management at the ICI Wilton complex in Teesside.

The dispute is over union rep facilities and the undercutting of nationally agreed wage rates.

Workers are demanding that all workers, including those on site from overseas, are paid the same rate.

They called for the Merseyside Recycling Waste Authority to investigate payment practices of contractor Sita.

Merseyside Recycling Waste Authority have a £1.2 billion contract with Sita/Sembcorp to burn Merseyside waste on Teesside for electricity.

Phil Whitehurst, GMB official for construction, said they were told during talks that the company had undertaken an internal audit on rates of pay at the site.

Bosses were prepared to share it with the Acas conciliation service—but not the trade unions.

He said, “What good is that? We have got absolutely nowhere today. We want an independent forensic audit to establish the whole truth, it was just a smokescreen.

“I have been told by activists at Teesside that the protests at Wilton will not be curtailed until we get a forensic audit.”

As the workers felt they had got nothing out the talks they blocked the road. 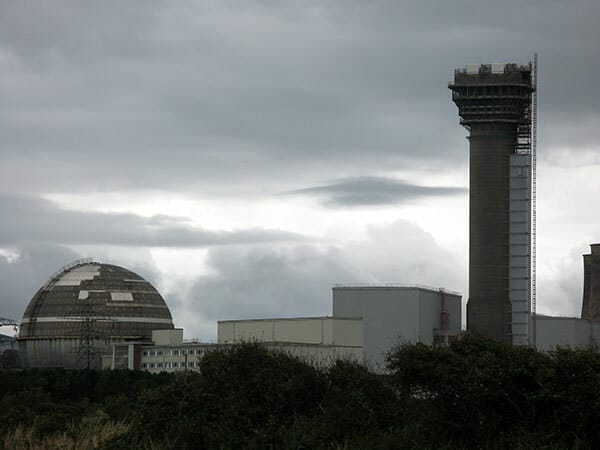