The council is clearly rattled and is responding with vitriolic attacks on tenants who attend campaign meetings, calling them “malcontents”, “activists”, “trade unionists” and “Socialist Workers Party members”. We urge council tenants everywhere to join our growing movement to defend council housing. 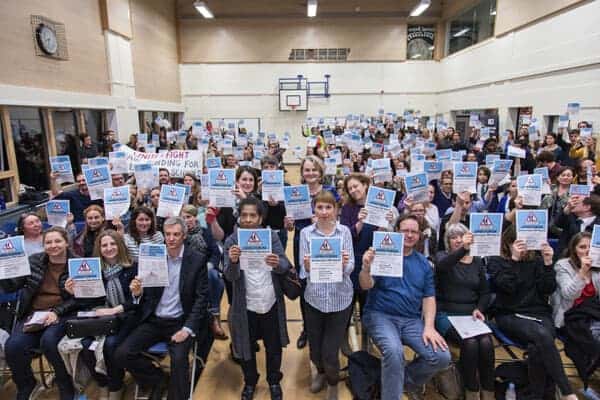 The movement against brutal Tory cuts to school funding is spreading

Campaign steps up against University of the Arts cuts

Anti-war movement fights for the right to protest 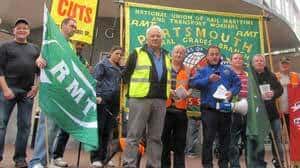