Some 85,000 people could die from Covid-19 in Britain this winter, according to a leaked government report.

The report, from the government’s Sage advisory group, said the figure would be a “reasonable worst case scenario”.

It also says that, while an increase in deaths could lead to more lockdown restrictions, schools would likely stay open.

The report stressed that the figures are not predictions. But there is widespread agreement that virus cases are likely to rise as colder weather kicks in.

And the latest figures suggest that cases are already rising.

Some 1,715 people tested positive for the virus in Britain on Sunday. It’s the biggest weekend number of cases since 17 May, when the figure was 1,838.

And the total new daily cases was the highest on any day since 4 June. By Sunday, there had been 334,467 positive tests for the virus, and officially over 41,000 deaths. But the real number of deaths is thought to be higher.

Some people die without being tested for the virus.

And the Tories changed the way that virus deaths are calculated, so that only those who die within 28 days of a positive test are counted. 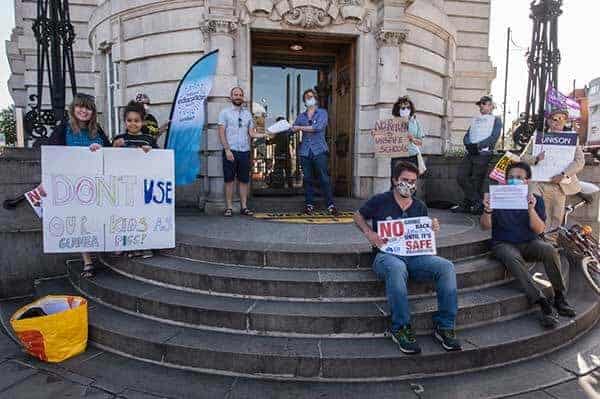 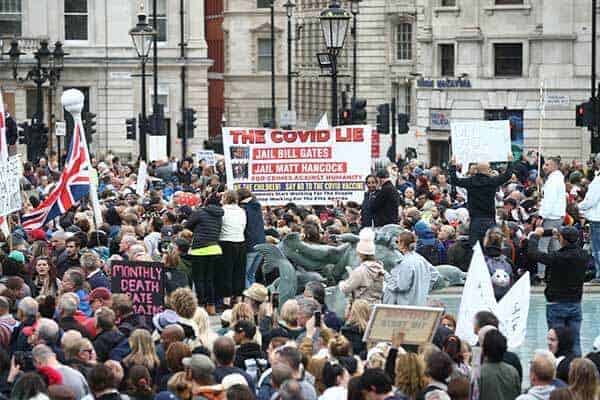 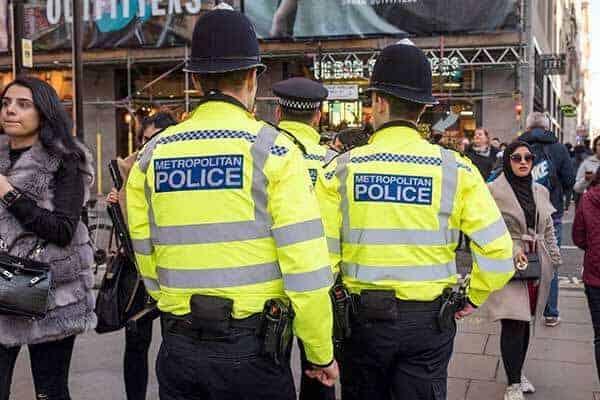 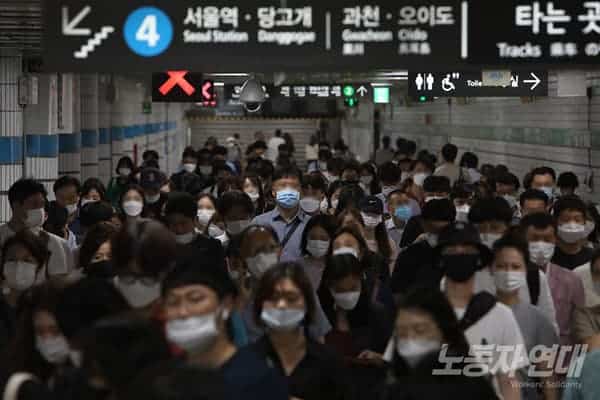 What’s behind the new wave of Covid-19 in South Korea? 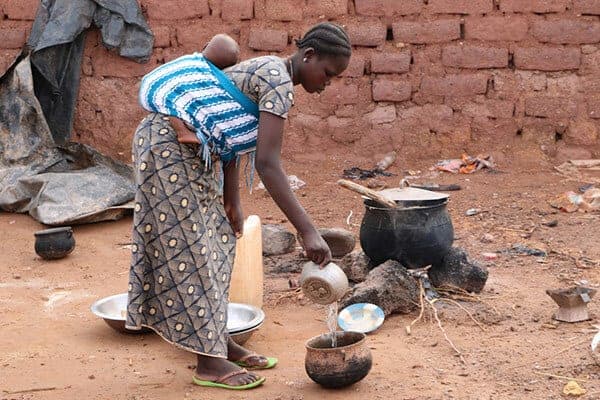