The action we need

The action we need

WE NEED a change of direction throughout the labour movement. Every trade unionist, tenant activist, anti-racist and campaigner faces a choice. Do we fight for policies to benefit working people? Or do we accept the grim choice between a treacherous Labour government and a filthy right wing Tory party? Support for the Action Programme to defend jobs and services, first published in Socialist Worker, grew when mass redundancies threatened 18 months ago. Now, with the new wave of threatened closures, wider groups of workers want to see such policies implemented. The Action Programme’s demands include:

These measures need to be tied to the only thing the multinationals understand-action such as factory occupations and mass protests like the anti-capitalist demonstrations in Seattle six months ago. People who have had enough of New Labour are coming together to fight for these policies and to encourage workers’ action against attacks such as at Ford Dagenham.

They are also uniting alongside key trade union leaders against the Tories’ scapegoating of refugees. Socialist Worker is putting its weight behind building a fightback and a left wing alternative to New Labour. We urge our readers to raise these policies wherever they can.

A SERIES of meetings have been organised by trade unionists around the theme “People before profit-defend all jobs”. 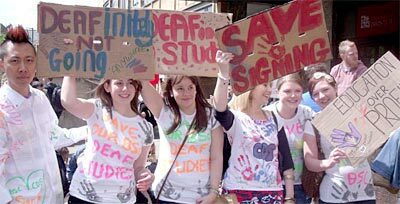 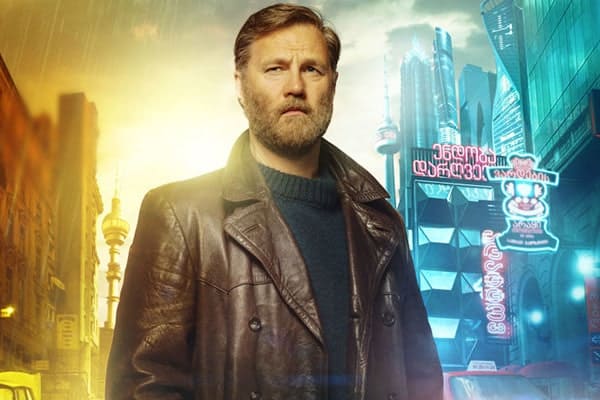 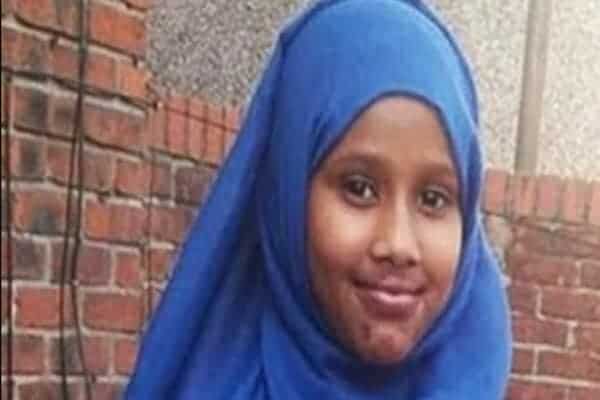