The bad news they buried while Murdoch mumbled

This article is over 10 years, 6 months old
Yesterday was a good day to bury bad news. While all eyes were on the Murdochs dodging questions and pretending they weren’t in charge, the Tories got on with what they do best—attacking us.
By Sadie Robinson
Downloading PDF. Please wait...
Wednesday 20 July 2011

Yesterday was a good day to bury bad news. While all eyes were on the Murdochs dodging questions and pretending they weren’t in charge, the Tories got on with what they do best—attacking us.

First the government grabbed the chance to announce it would privatise more than £1 billion of NHS services. Private companies and charities will be allowed to bid for a wide range of services from next April, including wheelchair services for children.

Terrifyingly, this “opening up” could later expand into areas such as maternity and chemotherapy.

Next the Tories shut down 20 job centres—including six in Scotland, four in London, three in the north west and two in the Midlands. Job centre workers were told of the closures that morning.

The number of people claiming out of work benefits rose by 24,500 between May and June this year. It’s the largest rise for more than two years.

But according to the Tories, it’s a great time to close job centres—and they say more closures will come.

And just to rub our noses in it, City bankers quietly announced their £14 billion bonus bill for last year. The bankers pocketed 40 percent of all bonuses in the country.

The Tories justify their savage cuts by saying there’s no money and we all have to make sacrifices. It’s rubbish. There’s more than enough cash to fund our jobs and services. 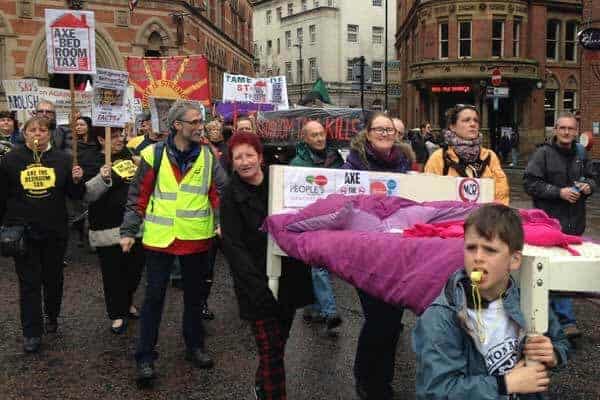 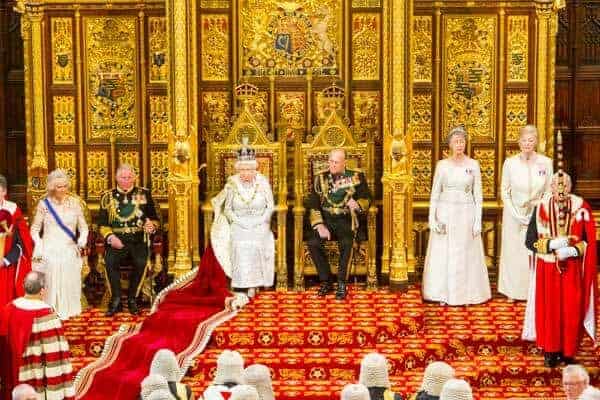 Tories in turmoil hit out at benefits