The bosses’ plan to sell off a continent

Demonstrate in Nice against…

The bosses’ plan to sell off a continent

PRIVATISATION AND neo-liberal trade policies across a continent. That is what is really on the agenda at the Nice summit of European governments on 7 and 8 December.

If you read the British press you would think the meeting was about whether Britain should stand “gloriously alone” (for the rabidly nationalist papers) or cuddle closer to “progressive Europeans” (for the papers that love the European Union).

The issue that nobody highlights is that businessmen are on the rampage, seeking to cut down the meagre obstacles that remain in their path. They love international agreements which escape democratic control and accountability.

They deal in secret talks where corruption and the rule of profit are more powerful than the voice of ordinary people.

At present key issues in the European Union have to be agreed by all the countries. Each government has, therefore, a veto on important legislation.

As the EU expands the big countries fear they will have plans to force through privatisation and “market reform” blocked by smaller and weaker countries. So New Labour wants to remove the veto over most issues so that business policies can be rammed through across the continent.

Foreign secretary Robin Cook told the Telegraph last week, “Directives on banking and insurance which helped the City were opposed by other countries who would have blocked them if they had a veto.”

The debate between governments at Nice is not, as the British press pretends, about upholding “national interests”.

It is an argument among the capitalists of Europe about how to screw the rest of us. New Labour wants to keep the veto over some issues.

Blair, Brown and Cook insist the veto remains to stop British taxes on business rising. They want to keep it over social security, to prevent any pressure to improve British pensions and benefits. They also want to keep the veto over borders so they can scapegoat asylum seekers.

It’s a different story when it comes to business-nobody should be allowed to stand in the way of the multinationals.

The European commissioners (the unelected top bureaucrats) and the main governments want neo-liberal trade policies across the board. Just like in Britain, businessmen either openly sit in high places or have constructed lobby groups to make sure bureaucrats toe their line.

Inside the conference hall in Nice the capitalists will debate how best to make profit. Outside there will be a real opposition-workers, activists and students who are demanding a social Europe, not a neo-liberal Europe.

IF BUSINESS gets its way in Nice, other global agreements will get a big push forward. Across the world at the moment negotiations are taking place behind closed doors amongst governments to allow private firms to run health and education services everywhere.

The talks are about GATS, the General Agreement on Trade in Services. GATS is one of the agreements of the World Trade Organisation (WTO). The European Commission promotes the GATS agreement as being “first and foremost an instrument for the benefit of business”.

Jessica Woodroffe from the campaigning organisation the World Development Movement explained at a recent meeting, “What is incredible about GATS is that corporations are not just lobbying for it, they actually wrote it in the first place.”

David Hartridge, director of services at the WTO, admitted as much when he said, “Without the enormous pressure generated by the American financial services sector, particularly companies like American Express and Citicorp, there would have been no agreement.”

Crucially, GATS is about extending privatisation to areas like health and education. Campaigner Naomi Klein says GATS will bring this “medicine” to workers in leading industrialised countries like Britain.

“Some people have described GATS as a Structural Adjustment Programme for the North. I think that is a very good description.” The European Commission’s GATS negotiator describes health and education in Britain as “ripe for liberalisation”.

“Here is corporate takeover happening right in front of our eyes. This is not just in terms of the Private Finance Initiative but also the total reorganisation of local government, national government, and health and education authorities so that they shadow corporate structures.

This is done so that public and private services become interchangeable. Private companies can just move straight in and force public services aside.|

THE KEY group in Europe pushing for GATS is called the European Services Forum. It was set up by Sir Leon Brittan last year.

His career shows how these business-friendly politicians have huge control over our lives long after the voters chucked them out of office. He was a Tory cabinet minister in Margaret Thatcher’s government. He was then appointed as an EU commissioner and is now vice-president of the European Commission.

The European Services Forum represents the interests of the most powerful companies in 20 service sectors including banking, the postal service, retail, water and energy across Europe.

The forum’s leader is the boss of Barclays bank, Andrew Buxton. This group of bosses wants the GATS negotiations to become a rubber-stamp for privatising every service.

The forum is due to hold a conference about GATS on Monday of next week in Brussels entitled “New opportunities of trade liberalisation for all services sectors.”

Government representatives are eager to please this bosses’ club. The European Commission and World Trade Organisation are officially sponsoring the forum’s conference.

And the commission’s top official, Robert Madelin, asked Andrew Buxton in January to detail businesses’ priorities for the GATS negotiations and how free trade could be made even easier.

Join the protests in Nice 6/7 December 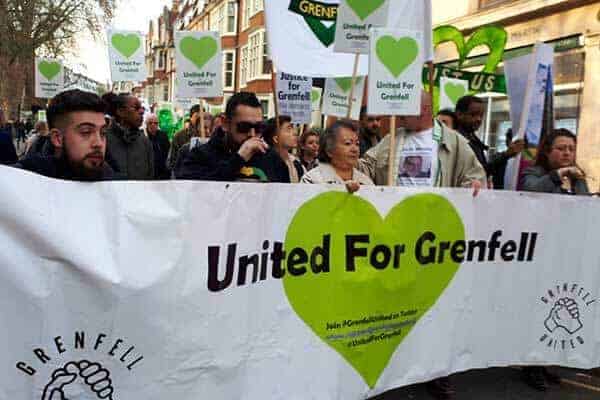 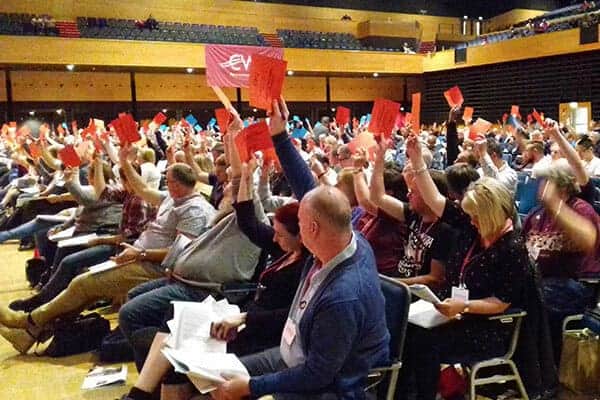 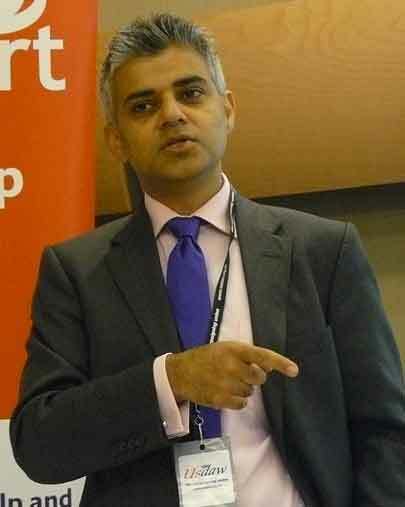 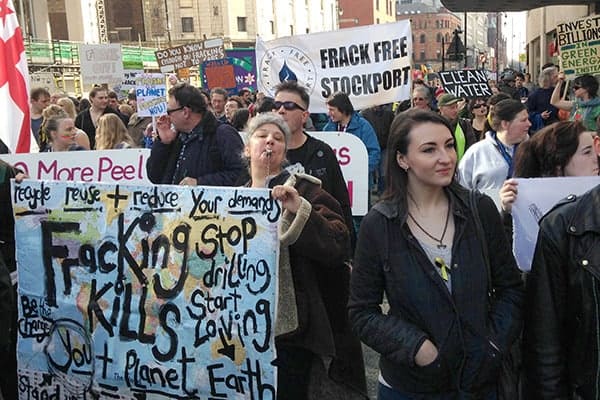