Left wing Labour MPs responded to the election results by appealing to Keir Starmer to bring them back into the fold. Meanwhile, Starmer prepared a further shift to the right.

The Socialist Campaign Group of left wing MPs said the votes showed the failures of Starmer’s leadership. Yet they pointedly refused to demand that Starmer step down.

Instead they called on Starmer to return to the left wing policies of previous leader Jeremy Corbyn—and appealed for unity.

The most they would demand was a special conference “where the leadership outlines its plan to turn this around and seeks the confidence of the party for it.”

The Labour left argues that by simply returning to Corbynism, the party could seriously threaten the Tories as it did in the 2017 general election.

Yet their strategy is the one that led to Labour’s defeat in the 2019 general election.

Under Corbyn’s leadership the left gave in to the right’s demands to call for a second EU referendum—a key cause of Labour’s defeat. 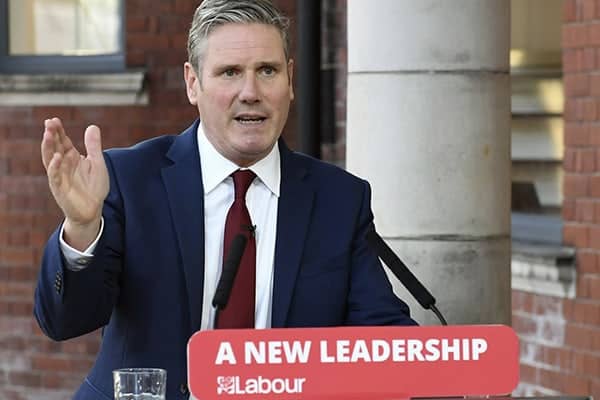 It also meant attempting a more “professional” election campaign that rejected the mass rallies as part of the pressure to stay within the mainstream.

Now it means rallying around Angela Rayner, who Starmer sacked as party chair, despite the fact that she joined in with his war on the left.

It also means championing Manchester mayor Andy Burnham as he tries to boost his own standing. And it means weakly appealing to Starmer for unity as he fills his shadow cabinet with right wingers.

John McDonnell said, “Keir Starmer promised to unite the party, and unless he does that now and urgently, Labour will continue to flatline.

“It will require reaching out, listening to voters and colleagues, and widening the pool of advice he receives.

“Keir’s got to be given his chance—he shouldn’t be treated like Jeremy was, with constant undermining and coups.”

The Socialist Campaign Group say their choice is between staying and fighting inside the Labour Party, or giving up.

In reality the choice is between retreating from a battle with the right and propping them up—or leaving Labour to fight the Tories outside.

Labour members—‘It’s not our party, we don’t control it’

Activist Carl Brown told Socialist Worker, “Liam Byrne’s campaign was the most lacklustre one that could be imagined. It was very top down in terms of the messages that were being sent out.

“The material sent out by the West Midlands combined authority had all of the candidates listed and their pledges, Liam Byrne’s was the only one who had no clear set of pledges. It was just a paragraph about himself really.

“He had no desire to engage with the grassroots activists.”

Another activist Andrea Bradley said, “A large part of what’s gone wrong is there’s a disconnect between the management elements of the Labour Party, particularly the top of the Labour Party and some MPs and councillors, and the membership. So the experiences that the members on the doorstep are having just aren’t being listened to. 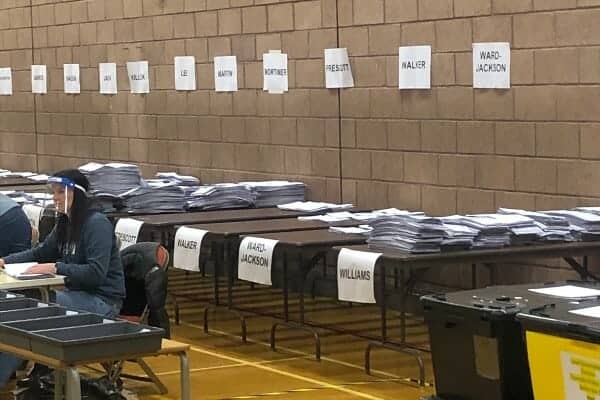 And they’re not being reflected in the policy—or lack of policy—that’s coming from the top.

“People like Keir Starmer don’t seem to recognise that the membership are also voters.”

Andrea added that “It’s really difficult to be a Labour Party member now,” but that she plans to “stay and fight.”

But Carl said being in the Labour Party means socialists have to “contort themselves into quite difficult positions” to campaign for candidates whose politics they don’t support.

“I think the Labour left is almost operating as life support to the party,” he said. “But if we dig deep and think about what that means, the old rhetoric about it being our party is almost meaningless.

“Ultimately it’s not our party—we don’t have any control of it.

“I would unplug the life support tomorrow. People should leave and focus their passion, knowledge and experience elsewhere—seeking to build serious grassroots movements.” 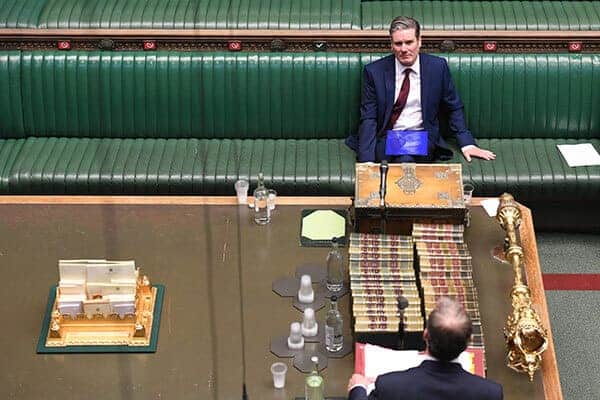 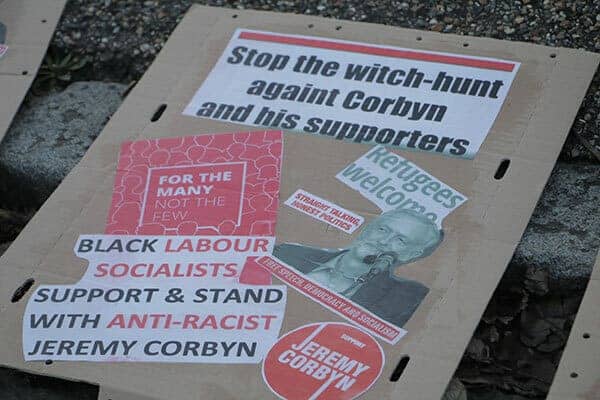