The next step for battle in councils

This article is over 19 years, 3 months old
WHAT YOU THINK - a forum for activists to discuss the struggle
By John McLoughlin, chair Tower Hamlets Unison (personal capacity)
Downloading PDF. Please wait...
Saturday 12 October 2002

WHAT YOU THINK – a forum for activists to discuss the struggle

LONDON COUNCIL workers struck again last week over London weighting. It was Unison members’ fifth one-day strike in the dispute and from this week a programme of selective action kicked in. The action involves selected groups of workers across London’s 32 boroughs striking for a week.

It is designed to increase pressure on the employers who insultingly dismissed our claim for a £4,000 flat rate rise. London has been at the sharp end of the revolt over public sector pay for one simple reason – it is increasingly difficult for us to afford to live in the communities we provide services for. The action has galvanised the unions.

Low paid workers, especially in schools, have flocked to join unions. In our branch membership has increased by over 20 percent. It has also created an unprecedented level of unity. GMB, TGWU and Unison members are now striking together, breaking down old rivalries and divisions between manual and white collar workers.

This didn’t happen even in the Winter of Discontent back in 1979. At the same time many other groups of workers are also undertaking or preparing for action. This includes tube workers, teachers, workers in higher and further education and firefighters.

However, it is clear that we are reaching a critical phase in the campaign. Tony Blair and Gordon Brown’s speeches to the Labour Party conference made it very clear that they are enforcing the employers’ hard line. They intend to tough out any action.

But when, as they surely will, the firefighters deliver a thumping vote for strike action, they will become the focus for public sector pay. The best solidarity that other workers can give is to fight for better pay ourselves.

The fact that firefighters have been offered over £4,300 London weighting – partly in an effort to split them from the national claim – proves our claims are not only justified, but extremely modest. If we are to win we are going to have to forge a movement that can break through on a broad front.

In each dispute the most popular argument is to bring the struggles together. Many union leaders pay lip service to the call for unity, but then call action on different days. Our next strike action must be united. Teachers in the NUT and NASUWT are set to name a date in November. They work alongside thousands of low paid classroom assistants, catering, cleaning, premises and support staff.

We should strike together and call for a united public sector strike. In March and May teachers and council workers took to the streets of London in two vibrant but separate demonstrations, while firefighters assembled another 10,000 on their protest. Together we can build a demonstration that can take a message directly to Tony Blair – if he can afford to pay for war, he can afford to pay for workers providing essential services.

We have to look at ways of making the action more extensive and more intensive. Ballots for strike action should include workers whose jobs have been contracted out to the private sector. And we have to look at going beyond one-day strikes which the employers can hope to ride out.

The move to some extended selective action is a step in the right direction, but it is likely that we need to engage far larger numbers in action to break Blair and Brown’s resolve. The fact that the public sector alliance has called a meeting for shop stewards and activists across London on 21 October, to coordinate action and solidarity with the firefighters, is a tremendously important development.

The meeting is officially supported by all the main unions. It offers the opportunity not only to discuss the way forward but also to practically plan what can be done in each union. Every London public sector worker should try to be there. 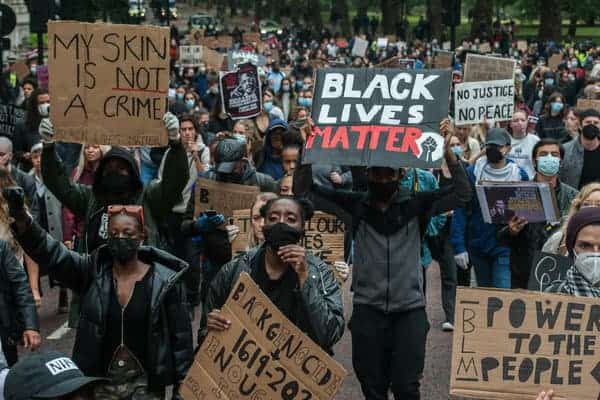 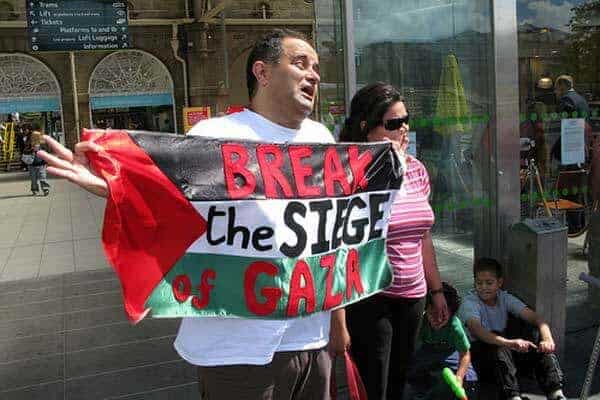 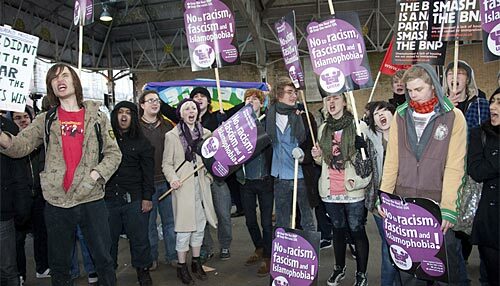