As of Friday British Airways (BA) cabin crew have struck for 52 days this year. The current four-week strike is set to run to 15 August, bringing it to 70.

Keeping up the longest strike in the history of aviation brings challenges—but sustaining the action is taking its toll on bosses, one striker explained.

“The tide is turning,” he said. “BA’s share price has gone down. The mainstream media are finally starting to catch up and get their teeth into the strike.

“And this is the pivotal moment, the summer peak.”

The strike is of BA’s “mixed fleet”—crew hired since 2010 on much lower wages than its “legacy fleets” of existing workers. They remain a minority of BA’s cabin crew, and bosses brazenly insist they aren’t having any effect.

But the striker said, “One of the main weapons companies use against strikes is silence. They use it to suggest everything’s ok so that we feel like we’re not making a difference and go back to work.

“And it’s bollocks. We hear from colleagues on other fleets about how planes are going out without enough crew. Trying to cope with the strike means lots of extra expenditure at a company obsessed with cost-cutting.”

Discontent is growing against BA management and CEO Alex Cruz’s hard cost-cutting drive that workers and many industry commentators say is damaging the brand.

“It feels like Cruz doesn’t care about the damage he’s doing,” the worker said. “US crew have been cut. People at the bases in Buenos Aires and Sao Paolo—established BA routes where people expect crew who can speak the language—have been given their notice.

“BA is sending the message they aren’t worth it, and then it spends millions on breaking the strike. It’s not consistent and it can’t go on forever.”

The Sun newspaper claimed this week that BA is plotting a major assault on legacy fleet workers’ pensions next year. These workers are already fully behind the mixed fleet strikers.

For example, the striker said, “We’ve set up a network where workers on worldwide fleet, who are on a bit more money than us, buy people’s shopping online. Then the food just turns up at their house. That’s helped keep the strike going.”

This is one of several ways Unite reps are helping workers bear the financial costs of striking. The union is paying enhanced strike pay, and has set up its own food bank in the Bedfont Football Club that strikers use as their headquarters.

By the end of the current walkout, some strikers won’t have been to work for a month and a half—other than in the second jobs many already relied on before the strike.

This brings psychological strains too.

“It has been a sustained period of not flying,” the worker said. “In our jobs we’re used to being away and being tired all the time, so this time off is a bit of a shock.

“And when we’re not flying it can feel like we’ve lost our purpose—it’s what we love doing.”

But mobilising for picket lines and protests can help overcome this, he added.

“This is why coming to Bedfont is so important. If you stay at home you can start to feel very isolated. Here you have all the support you need. It’s about staying strong—and staying connected to everyone else.”

A war of attrition alone may not deliver victory. The onus is on Unite to show it can escalate, both to increase pressure on the bosses and to inspire workers to play an active role in the strike.

But what’s clear is that strikers are in no rush to back down.

The worker said, “Throughout the industry our plight is known, and being watched very carefully. We can change the course of industrial relations in this company—that’s why the company is fighting it so hard. 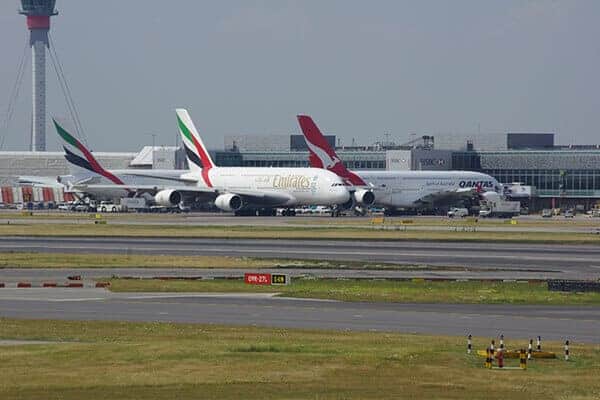 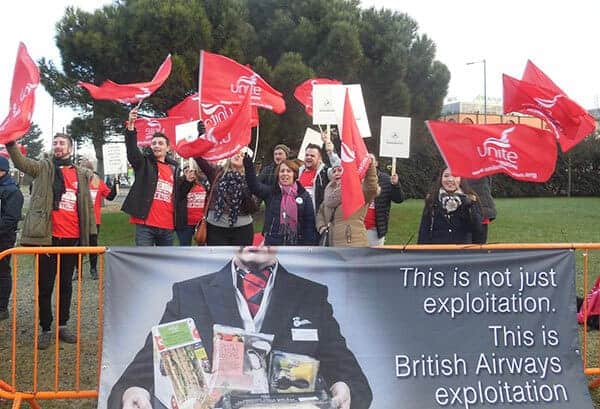 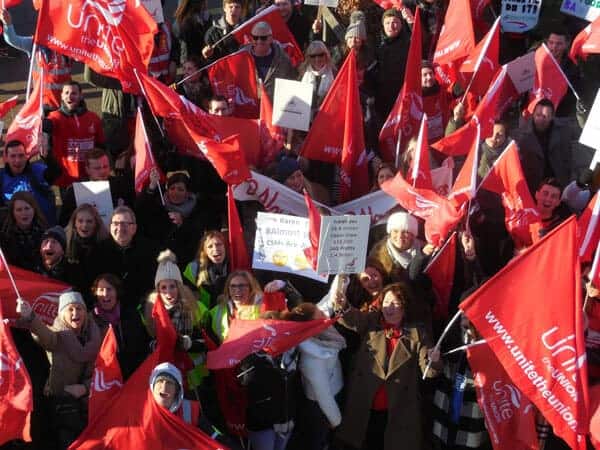 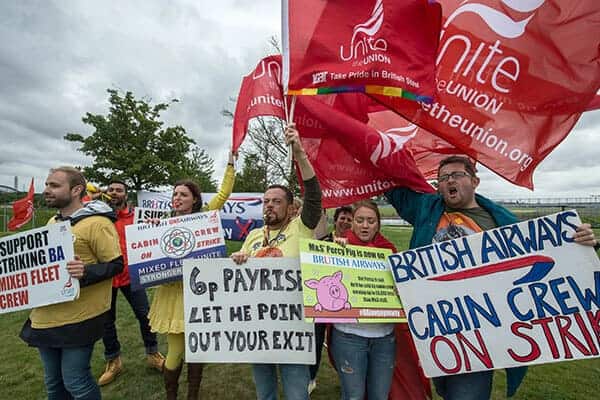