Tens of thousands of Network rail workers are ready and waiting to strike for higher pay and end to redundancies
By Sam Ord
Downloading PDF. Please wait...
Tuesday 07 June 2022 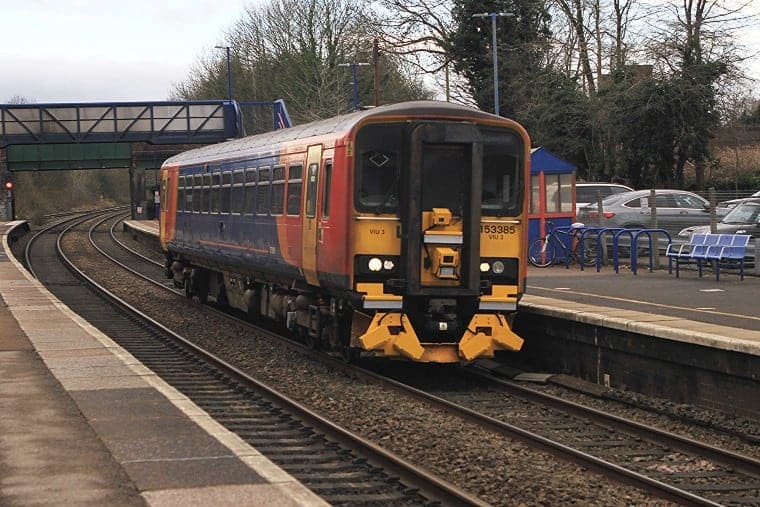 Workers for Network Rail and 13 train operating companies are waiting to strike after voting overwhelmingly for action. They demand higher pay, no redundancies and “a guarantee there will be no detrimental changes to working practices”.

The RMT union has said it would announce strike dates soon, with a timetable of action beginning from mid-June. But anti-union laws mean the union must give two weeks notice. Speaking to Socialist Worker, Network Rail worker Dan said he wants hard-hitting action.

“Birmingham is hosting the Commonwealth Games from 28 July to 8 August. The union needs to target this time as a second or even third round of strikes,” he said. “The government has forked out £778 million for the games. The threat of transport chaos during this time should put our demands into perspective for them.”

Nearly 40,000 workers could walk out, causing chaos not just to public transport but also to distribution services. Supermarkets and shops will struggle to stock their shelves and mail services will slow.

Knowing the scale of the disruption, transport secretary Grant Shapps is hoping to undermine action by proposing a minimum service level during strikes. Dan said if this happens “the union must respond to this attack on our human rights with even more strike dates”.

Dan said the bosses are also trying to soften the damage caused. “No doubt there will be a huge attempt by the companies’ bosses to undermine the strike,” he said. “I’ve heard rumours of courses being put on to teach scab managers how to swing points and how to use a multimeter.

“When the bus replacement services are announced RMT activists need to be going to the bus depots to recruit the drivers to the union. If they are not receptive then socialists outside the RMT need to picket the depots during the strikes.”

Dan and his colleagues’ strike is inspirational for all those suffering during the cost of living crisis.  Sadie, a striking London Underground station worker said, “Network Rail RMT members have got the Tories worried. The union should call us all out together to maximise our impact and pile the pressure on the bosses and the Tories.” 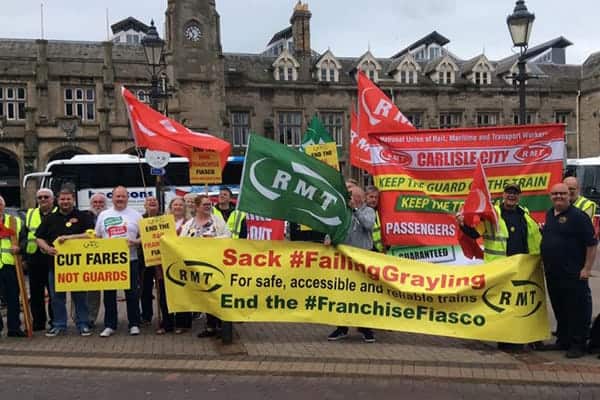 industrial reports round up 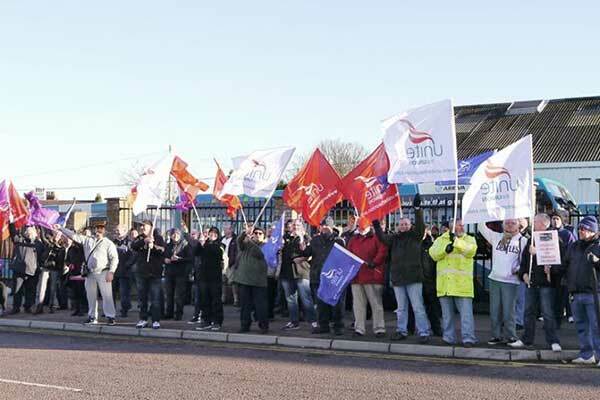