The last one foundered on a lack of momentum from union leaders
By Yuri Prasad
Downloading PDF. Please wait...
Monday 21 March 2022 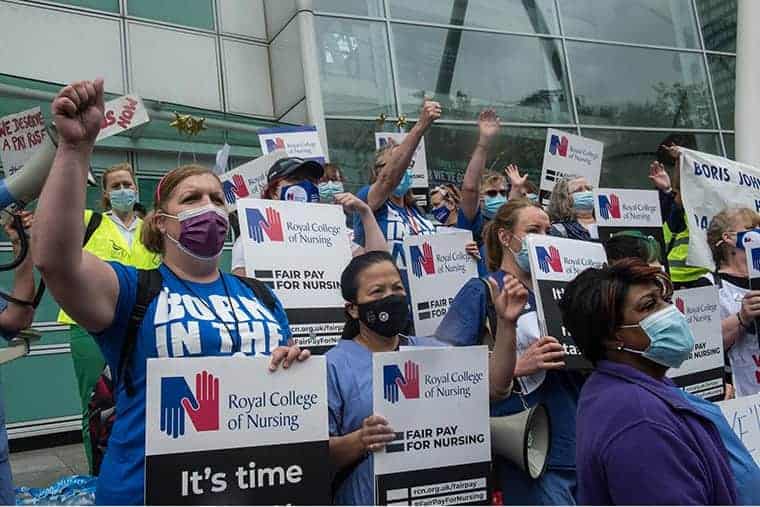 The NHS pay campaign last year did not end in strikes or success for health workers (Pic: Guy Smallman)

Unions representing millions of health workers are gearing up for a new campaign over NHS pay.

It must be much more serious than the last failed one. All the main unions, with the exception of the nurses’ RCN, have signed up to demands that include a pay rise “substantially above inflation”, compensation for the coming rise in National Insurance contributions, and all unpaid work to be replaced with overtime payments. The RCN is asking for inflation plus 5 percent. The other unions have denounced this.

Karen Reissmann, a leading activist in the Unison union, told Socialist Worker that the national demands could be bolstered by a series of local ones. “Healthcare assistants working for the Manchester Royal Infirmary have just won a major re-grading dispute.  They will now move from the NHS pay band 2 to band 3, meaning significantly more money.

“Lots of union activists in the north west of England now want to follow their lead. The annual pay claim is a good chance to add local grievances such as this to the national fight.

“We should also be pushing for local retention bonuses in areas where replacing staff which leave has proven very difficult.” The government has proposed that health service staff get a rise of just 3 percent this year.

The unions are calling for a day of action over pay on Friday 1 April, the day the new pay structure is supposed to be implemented.

“The government has pushed back our pay claim time and time again, but MPs haven’t suffered. On the day the NHS pay rise should have been in our bank accounts, they’ll be pocketing an extra £2,212 a year,” said Karen.

There is also growing pressure on NHS trusts to increase the value of the millage allowance for staff that work in the community.

With the price of petrol rising sharply, staff that have to visit patients in their own homes are finding that they cannot afford the fuel.

Many community practitioners say that if they run out of petrol towards the end of the pay month, they cannot afford to fill up their cars again.

The members of the GMB union are demanding they be brought in-house and taken out of the claws of grubby contractor G4S. They voted by 98 percent in favour of strikes on a turnout of 61 percent. Dates for action are yet to be announced. 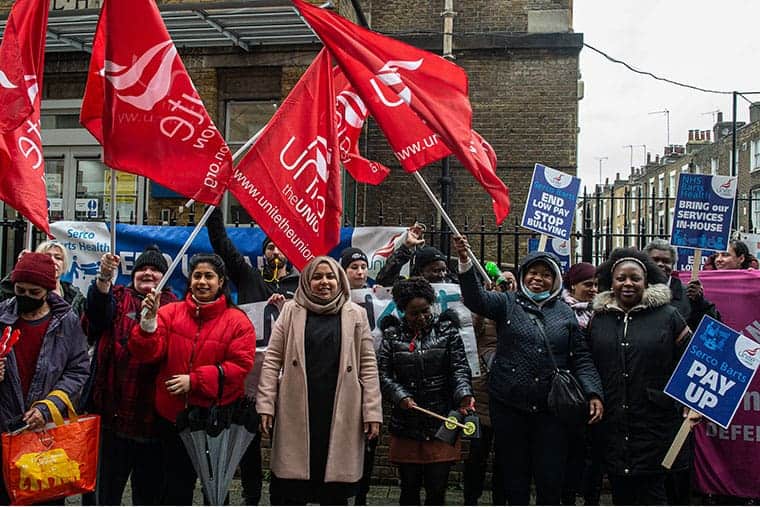 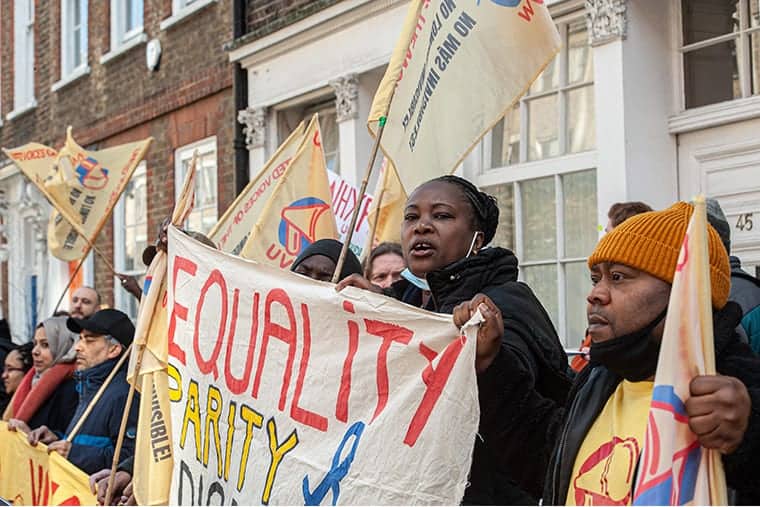 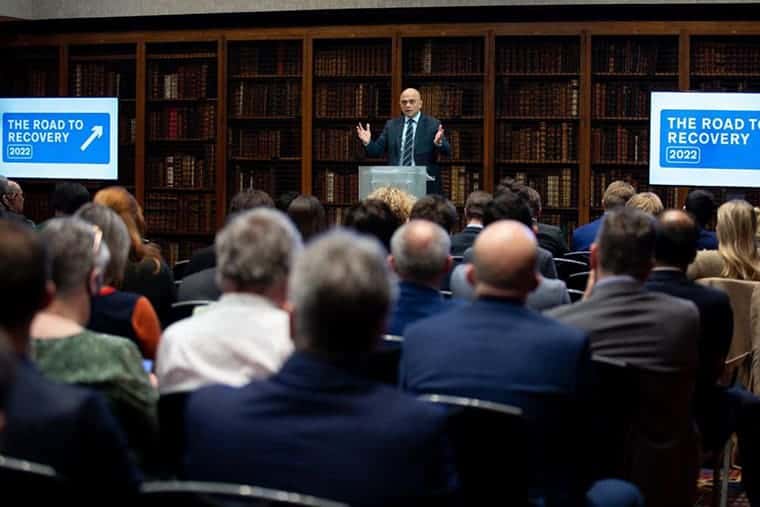 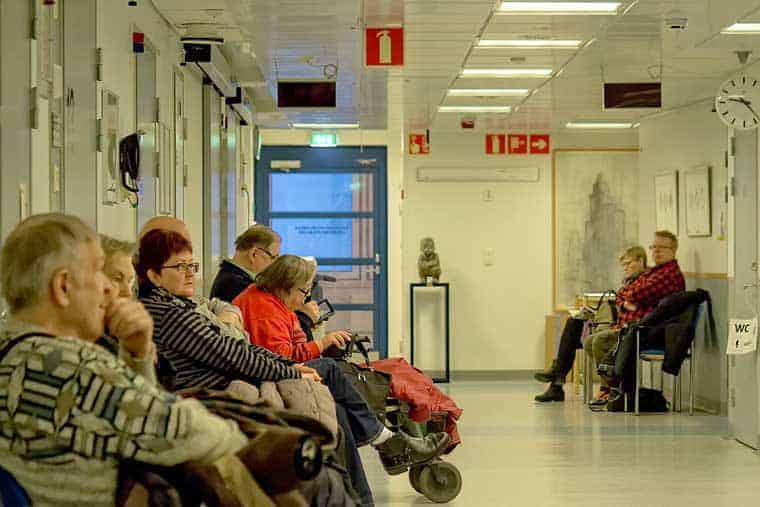 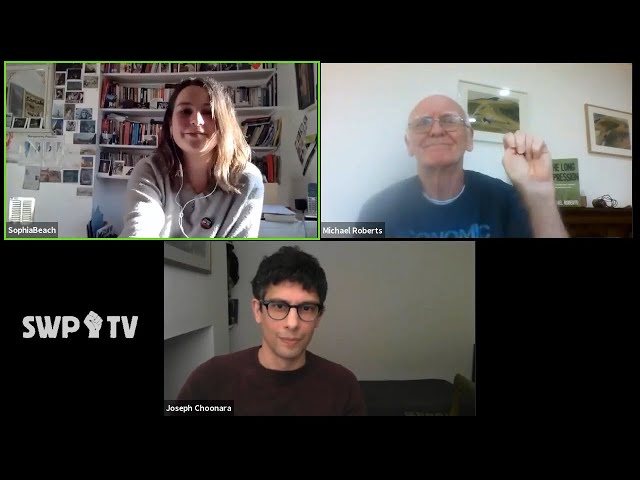