Thousands set to march with TUC in Manchester on 29 September

Momentum is building for the demonstration against the Tories in Manchester next Sunday 29 September.

Transport is filling up from across Britain for the march during the Tory party conference, backed by the TUC. Some 14 coaches are now booked from Sheffield alone.

Workers from the council, two hospitals and a bus garage are filling seven of them.

The trades council has also booked three coaches and the Unison, Unite, GMB and Napo unions are all mobilising.

Some 28 people signed up at the end of a 300-strong meeting of Sheffield People’s Assembly last Saturday. There were delegations from the CWU and FBU union, plus anti bedroom tax and NHS campaigners—and 20 campaign stalls. Local councillors spoke, pledging not to evict tenants over bedroom tax arrears.

In Glasgow, school student Holly told Socialist Worker, “I’ll be marching with the Woodcraft Folk. The government spends way too much money on things like war when it could be spent on the NHS.”

Midlothian Against Cuts held a meeting on the bedroom tax in Dalkeith, a small town near Edinburgh. Some 13 people, a third of room, signed up to go on transport to the demo.

March on the Tory party conference – Sunday 29 September, Manchester. To find transport in your area go to uniteresist.org 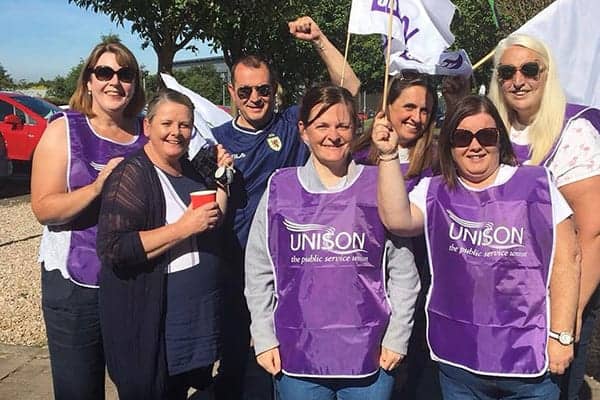 Strikers stand up to private firms 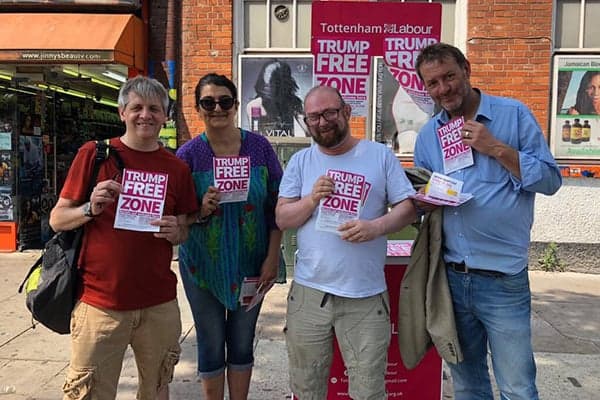