The slogans and organisations taking part were diverse. But many of those marching were clear that stopping greenhouse emissions is possible—and it’s capitalism that stands in the way.

Jordan, a student at the University of Lincoln told Socialist Worker, “The time for debate has passed, and we need action. The government continues to pour resources into fossil fuels. That needs to be diverted elsewhere, now.

“It comes down to inequality—those at the top won’t let go of their profits, and that’s why we’re in this mess.”

Kim Hunter and John Atkins had travelled down from York. Kim said, “We need people on the streets now because all the issues are converging. The US alone spends a trillion dollars a year on war—imagine what that could do for the planet.”

Electrician Rod thought bosses and politicians who wreck the planet should face jail. He said, “If the scientists are right that we have to keep the warming below two degrees then it’s not looking good. This could be our last chance for change.”

The protest was called by the Campaign against Climate Change (CCC) and other organisations. Suzanne Jeffery from CCC told Socialist Worker the turnout was “fantastic”.

“It’s the second time in seven months that thousands of people have taken to the streets of London against climate change,” she said. “Politicians can no longer say this is an issue people don’t care about. Every opinion poll shows people are worried and think something should be done.

“But thanks to the lies of the fossil fuel industry, many can’t see any alternative. We have to take them on and show that there is a way out.”

Fran Graham from Friends of the Earth told Socialist Worker, “People feel really strongly about the climate. Every aspect of climate change requires important action, and joining protests like this is the way to show it. And this is a very important year—we’re building a movement that has to go beyond the talks in Paris.”

The final rally was a sea of people outside parliament. The biggest cheer went to Caroline Lucas MP of the Green Party—which had a huge presence on the march despite its conference taking place in Liverpool at the same time.

She said, “We are the forces of life. We are the ones with the way forward. The politicians over there are afraid because they don’t know what to do. The policies we want are the ones that will make the world a better and fairer place for everyone anyway. That should give us boldness and courage.”

TUC general secretary Frances O’Grady sent a message of support. And Chris Baugh from the PCS union explained that the technology exists to slash emissions now and create jobs in the process, as CCC’s Million Jobs report makes clear.

Matt Wrack, general secretary of the Fire Brigades Union, spoke about its campaign to nationalise the energy companies. He said, “It’s sick that people can die of cold while energy companies’ profits go through the roof. It’s sick that this system leaves the power in the hands of people who don’t care about our future, but their profits. We’ve got to take the power back.

There are many challenges ahead for the climate movement. But it is bouncing back from the demoralisation that followed the disastrous United Nations climate talks in Copenhagen in 2009. And anti-capitalist ideas are getting more and more of a hearing.

In three weeks time a day of debates is set to take place in London around the ideas in activist and author Naomi Klein’s influential book This Changes Everything. In it, she argued that climate change cannot be addressed without taking on the whole system.

In a video message, Klein told protesters to build around those ideas for protests at the Paris climate summit in December, and beyond. She said, “We have nine months to reach out to people who aren’t here yet to be part of the next climate movement.

“We need an economy that is 100 percent powered by renewables. We need to transform not just how the power is generated, but who controls it. There has never been a better time to think big.

“We bailed out the banks—and we’ve paid for it. No way are we bailing out the fossil fuel companies.” 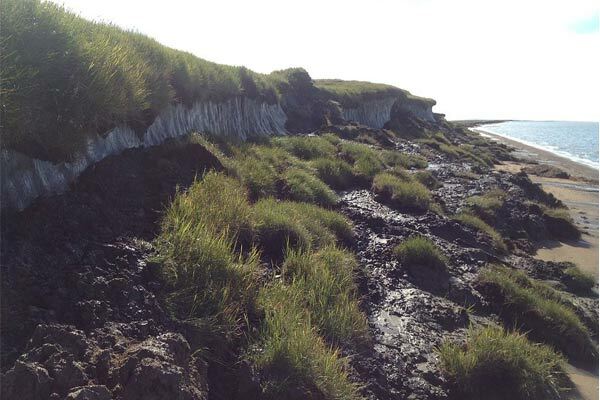 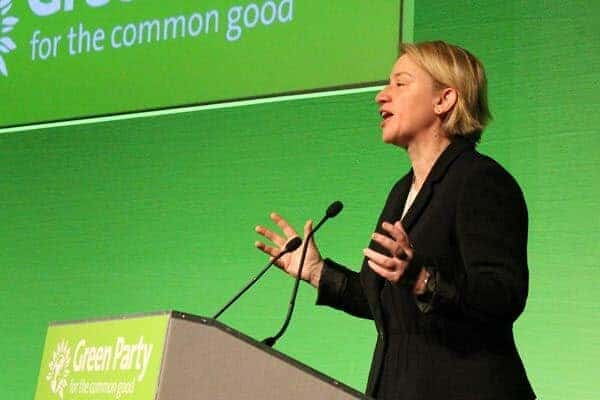