Activists in the PCS union are preparing a campaign in defence of leading rep Paul Williams.

Bosses at the Driver and Vehicle Standards Agency (DVSA) have threatened Paul, a member of the PCS’s national executive committee, with compulsory redundancy.

It comes during a long-running dispute during which Paul has organised and led national strikes.

Paul has since applied for 23 jobs in DVSA over the past year but has been repeatedly blocked or rejected. He says recent job offers have involved demands that he reduce his facility time, and even that he must agree to hold no union posts or positions.

He now faces a meeting set for Thursday of next week where he could be assessed for compulsory redundancy. PCS general secretary Mark Serwotka has told bosses that if they don’t halt the meeting, and appoint Paul to one of many vacancies, the union will launch a defence campaign.

Paul said, “It is clear that I am being victimised for my union roles and my record in defending members.” 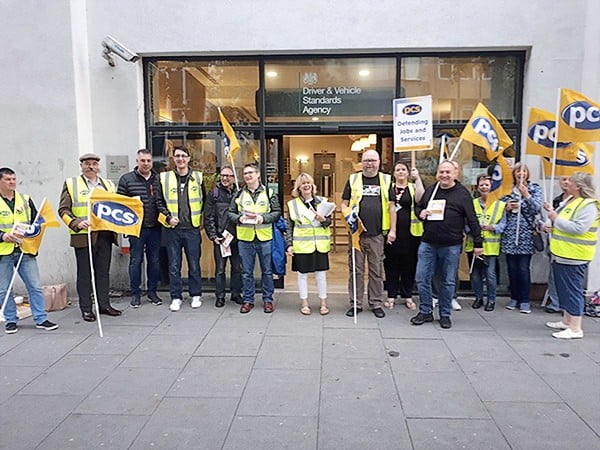 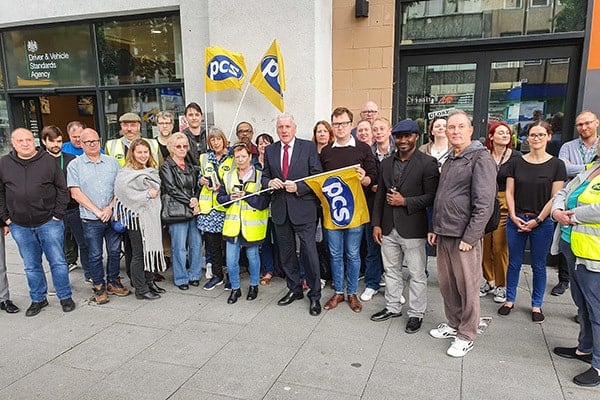 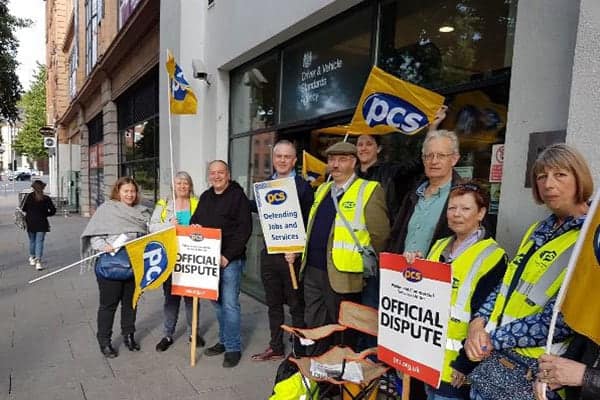