Staff in the Homes and Communities Agency (HCA) in London and Manchester began a three-day strike on Tuesday of this week.

Workers in the Unite union are angry at a pay settlement that benefits higher grades, and at discrepancies in pay between workers on different contracts.

Kerry Feetham, a Unite rep in Manchester, told Socialist Worker, “Members have had enough. They are angry at the disparity in pay, but it is not just about pay.

“It is also about stress with increased workload and not being appreciated.” 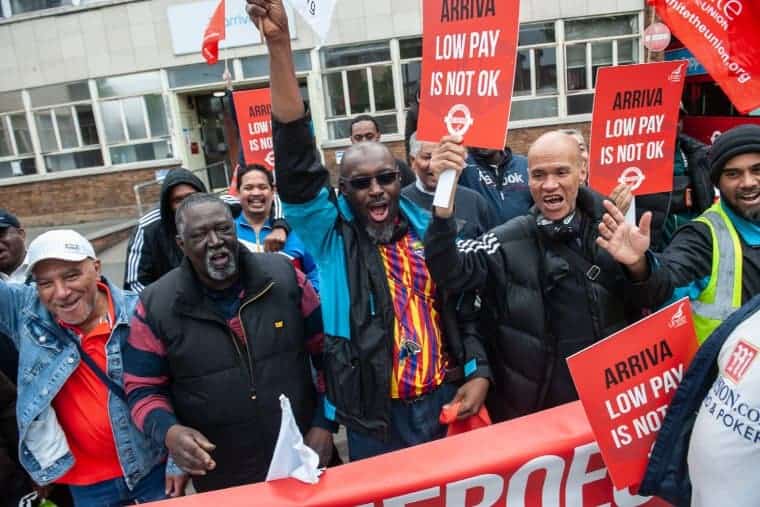 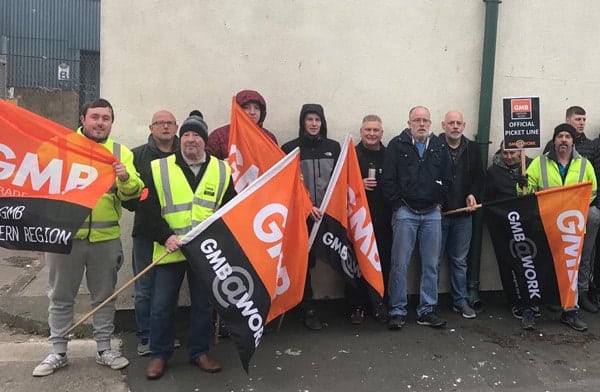 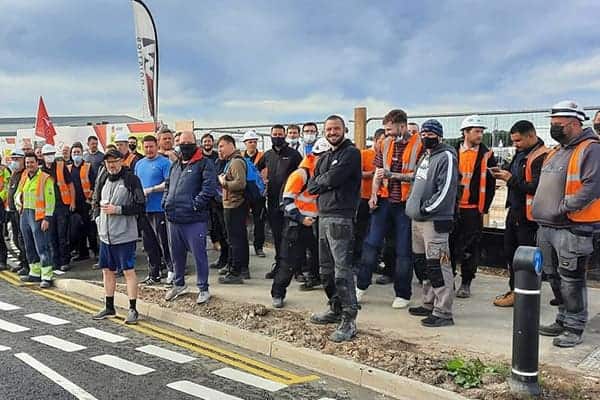 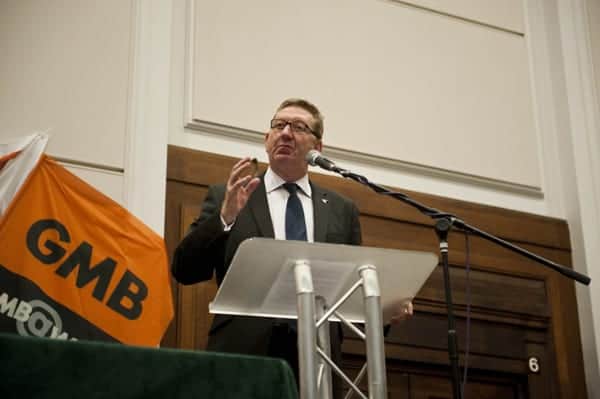