Over a quarter of a million people in the West Midlands could be left with no art gallery, youth services or museums and just one library out of 16 in four years time.

“No service is safe,” said Walsall council leader, Labour’s Sean Coughlan, as he unveiled the “biggest ever” budget cuts—£86 million by 2020.

Hundreds of workers’ jobs could also be on the line. Instead of implementing the cuts Labour should be fighting them.

It is just one of the latest examples of the devastating impact of austerity on culture services.

So the national march for libraries, galleries and museums in London on Saturday is long overdue.

The march has come from a coalition of trade union activists and campaign groups and is backed by the PCS, Unite and Unison unions. It aims to kick-start a national campaign.

Candy Udwin is a PCS rep and worker at the National Gallery. She said, “Museums and galleries being closed. Some are losing free entrance.

“It’s an issue for everybody. If you’ve got kids, or if you care about culture, particularly outside the cultural centre of London, then council cuts are devastating.

“It’s really a critical moment. If we don’t stop the latest attacks, lots of what’s been built up over the last 100 years or so will just not exist.

Since 2010 around 8,000 paid and trained library workers and 343 libraries have been axed. The use of volunteers in libraries has doubled. One in five regional museums have at least partially closed.

Opening hours and budgets have been cut, with a huge increase in commercialisation and privatisation. Income generation has become the priority for almost 80 percent of museums.

In many cases there has been massive local resistance to the cuts, sometimes successful and sometimes not.

Some have occupied their local library to save it. Local campaign groups have been forged as an alliance between workers and users.

On Saturday library workers in north London were set to walk out against cuts (see below), backed by several local campaign groups, and join the central London march.

Candy said, “It’s really important because there have been lots of local campaigns over libraries, museums and galleries.

“That’s why it’s so important that we’ve got a national demonstration. What we really need is to take on the government and argue for proper funding for culture.

“Jeremy Corbyn’s got some good policies on libraries—for all children to have access. In terms of museums and galleries he’s against privatisation or for the reversal of privatisation.

“Labour councils have to stop making the cuts. And we need to build a national movement that can stop the government.”

Barnet council library workers in north London were set to strike on Saturday against the Tory council’s plans to outsource the library service.

The Unison union members are fighting cuts of 47 percent of library posts.

Staffed hours at libraries are to be cut by 70 percent.

This will mean for most of the time that libraries are open under 15 year olds unaccompanied by an adult will not be able to use them.

The Tories’ proposals to restructure libraries is set to get its final approval at a council meeting on 6 December.

Library workers plan four days of strikes between now and then.

The next walkout is 12 November. 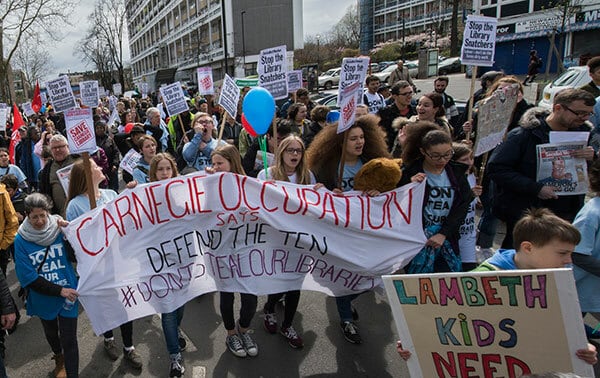 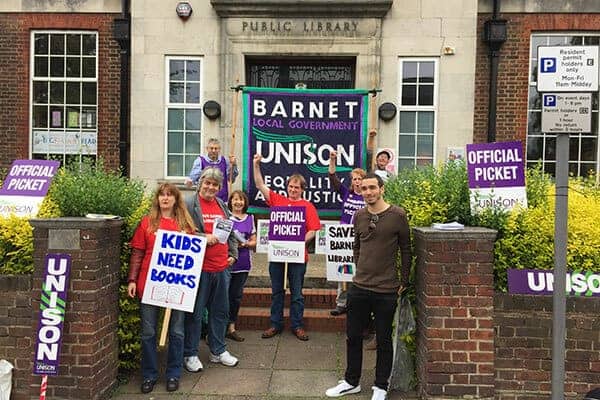 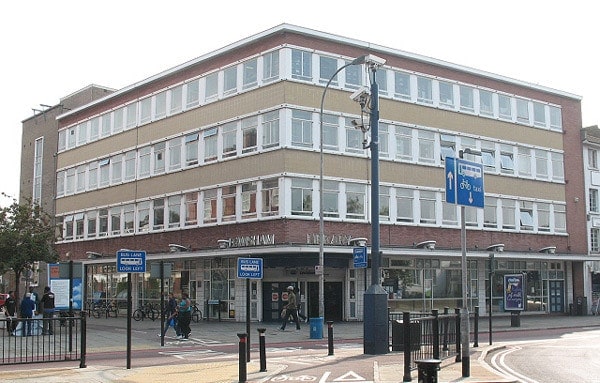 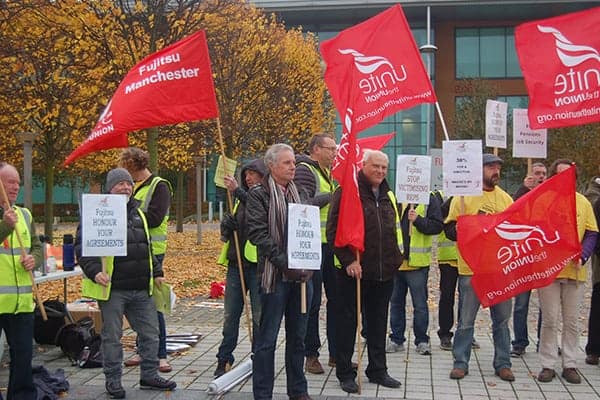 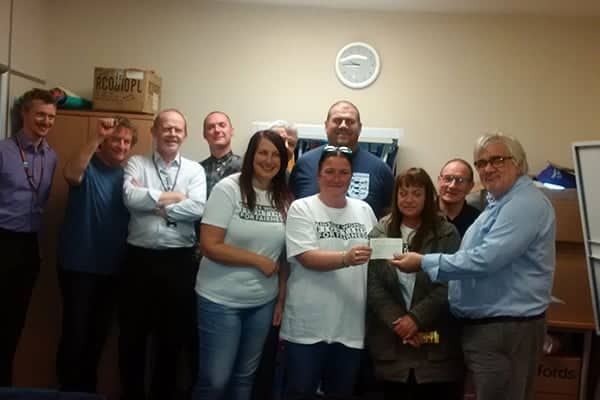 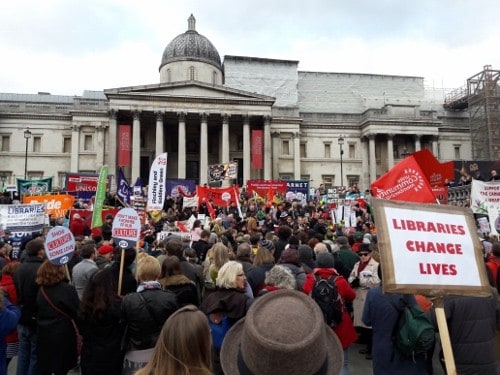 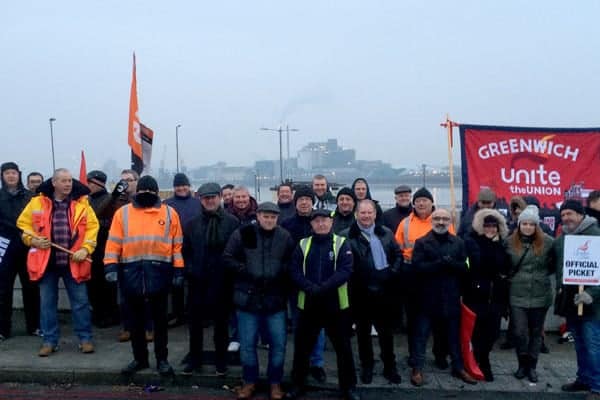 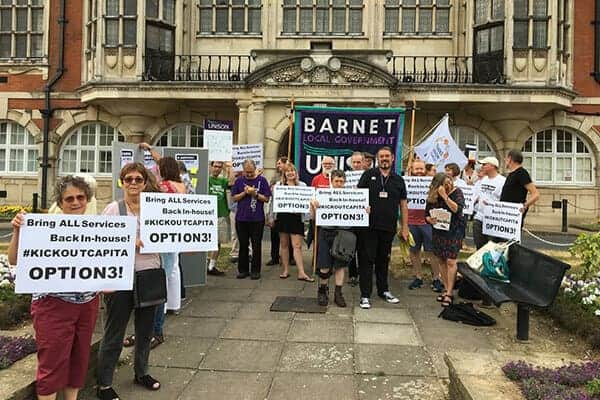