She was given the money to help her buy a home as part of a lavish £1.5 million pay, expenses and bonuses package between 2012 and 2013. This is 72 times the average postal worker’s wage.

The perk came to light in Royal Mail’s annual report. In what even the company report admitted was an “exceptional” move, Greene was given £250,000 towards a home she was buying.

Embarassed by the news, the government made her give it back.

The cash—worth £120,000 after tax—was agreed last October and was not part of her contract when she joined in 2010.

Greene could also get a near £1 million bonus next March—half of which is already guaranteed. She was among 12 Royal Mail executives who shared £3.7 million in pay and perks. 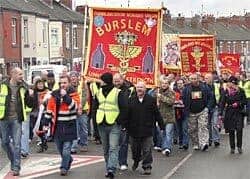 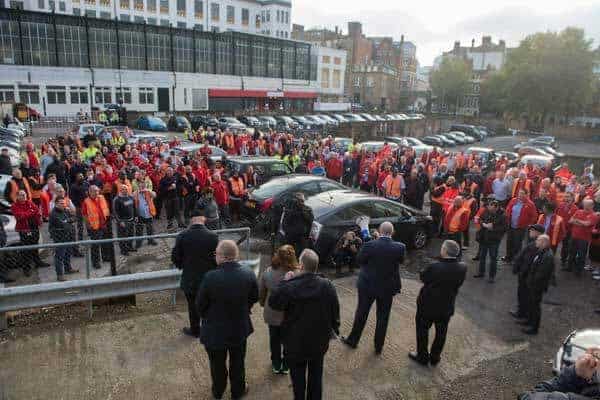 As rich snap up Royal Mail shares, post workers get ready for strikes