The media is gunning for Crow too, hypocritically attacking him for his salary and taking a South American cruise.

None of them would care if a union leader really did have the perks of one of their banker friends. They hate Crow because he leads strikes.

And while the RMT takes effective action, they would vilify Crow even if he lived in a shed and had never taken a holiday in his life.

The Daily Mail’s Richard Littlejohn attacks him for expecting RMT members, “to take part in a politically motivated strike”. He chooses to forget that RMT members voted for the strike because they are outraged at the government’s cuts.

The right wing attacks Crow for living in a council house.

Tube workers are right to strike and other workers should back them.

Management and the Tories always argue that effective strikes should be banned.

They fear any action that shows the power workers have.

Commuters in London will be much better off if there is a properly staffed Tube network.

The increasingly shrill attacks from the right wing press are an attempt to undermine any such support.

Transport for London (TfL) says that 82 percent of Tube users oppose the strikes.

But they actually got this figure from a survey that asked passengers if they would rather have more staff in ticket halls and on platforms.

RMT leader Bob Crow said, “This polling is wholly bogus as the questions don’t match the reality of a de-staffed and dangerous Tube network.”

In fact TFL wants to raise £3.5 billion in the next decade through its commercial arm.

One way it aims to achieve this is selling off the abandoned ticket offices to the likes of Waitrose, Tesco and Asda. 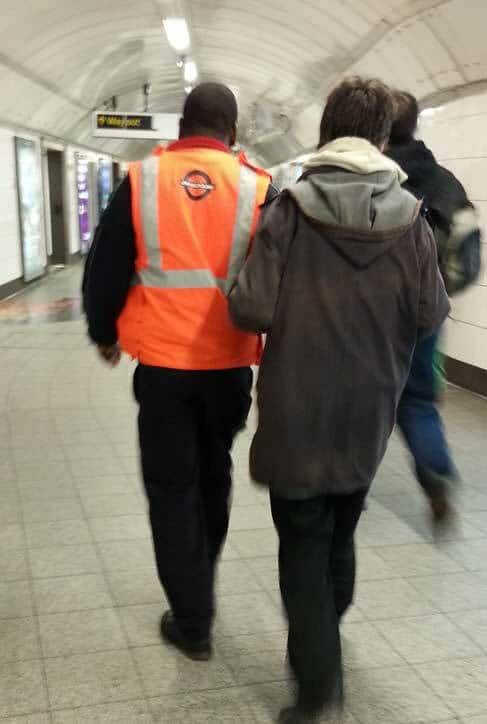