Tube workers in the RMT union have voted by 91 percent to strike over pay and the introduction of Night Tube. TSSA members voted to strike by three to one. Unite had not announced its results as Socialist Worker went to press.

London Underground could now see its biggest walkout in over a decade. Train drivers in the Aslef union had already anounced a strike for 8 July after a 97 percent vote.

Aslef’s walkout is set to take place from 9.30pm on the day of the Tories’ emergency budget. The other unions are likely to join them.

RMT said the attack had “united all four tube unions in a campaign of resistance”.

Bosses provoked fury by attempting to ram through new rosters for Night Tube operation, and a “crap” pay offer for this year.

The rosters could mean having to work an unlimited number of weekend and night shifts for no extra pay.

Talks at government conciliation service Acas were set to take place on Tuesday of this week.

“We are always prepared to talk.” 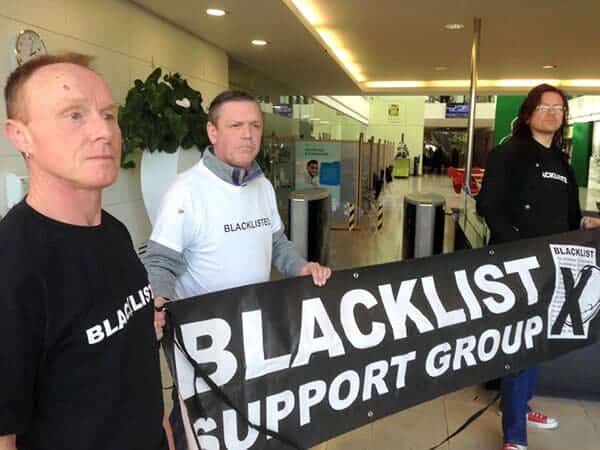