Tories fail even those few refugees they pledged to welcome 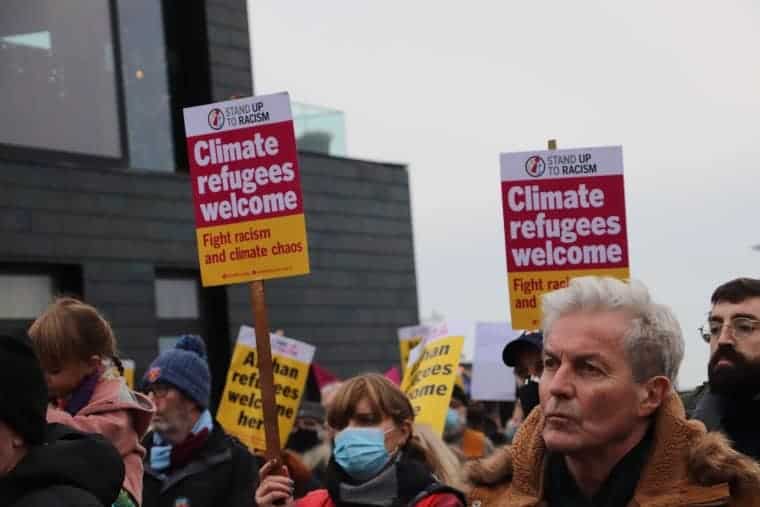 Protests in solidarity with refugees in Hastings (Hastings SUTR)

The Tories are continuing to fail refugees—even those they proclaimed to be helping.

Home secretary Priti Patel’s scheme to allow up to 20,000 Afghans to resettle in Britain over five years hasn’t even begun.

The Afghan Citizens Resettlement Scheme (ACRS) was announced in August after the Taliban took over in Kabul.

The Tories talked up their offer to allow 5,000 refugees into Britain by the end of the year. But four months on and the scheme has not started.

A senior Whitehall source said it had been delayed because it had not received support for a launch and was destined to fail.

ACRS’ website has not been updated since September, and only states the scheme “is not yet open”.

Yet a government statement has claimed ACRS was “one of the most generous schemes in our country’s history”.

And the resources and ­effectiveness of the Afghan Relocations and Assistance Policy (Arap) have also been called into question.

It was revealed last week that just 84 officials have been assigned to Arap. It was launched in April to resettle people who worked for Britain in Afghanistan.

It has received more than 90,000 applications—meaning more than 1,000 per official.

Evidence alleging that the ­government mishandled the withdrawal from Afghanistan has been handed to a parliamentary inquiry.

Details from government ­departments and agencies back testimony from a Foreign Office whistleblower. They claim that bureaucratic chaos, ministerial intervention and a lack of planning led to “people being left to die”.

During the evacuation in August thousands of emails regarding urgent cases of Afghans in danger were left unread for days. This included emails to senior MPs and government ministers.

British citizens and pets ­belonging to a former British marine were instead prioritised in the evacuation.

The failure of Britain’s “official” refugee scheme means more people have to turn to “illegal” methods to reach safety.

But those who enter Britain ­“illegally”, often arriving after dangerous boat crossings, are treated like criminals. And, terrible ­mistreatment waits the few who make it Britain alive.

A 38-week pregnant Iraqi Kurdish woman was not seen by a doctor for several weeks after crossing the Channel, despite medical complications.

Other reports say pregnant women have not been offered food or privacy from security guards while being examined.

More hotels are being taken over by the Home Office to house arrivals.

But a Refugee Council report in April said that some people placed in hotels were left unable to access basic healthcare. Needs had also been overlooked, with people with mobility problems being placed on higher floors with no lifts.

The Tories do not care about the lives or safety of refugees. 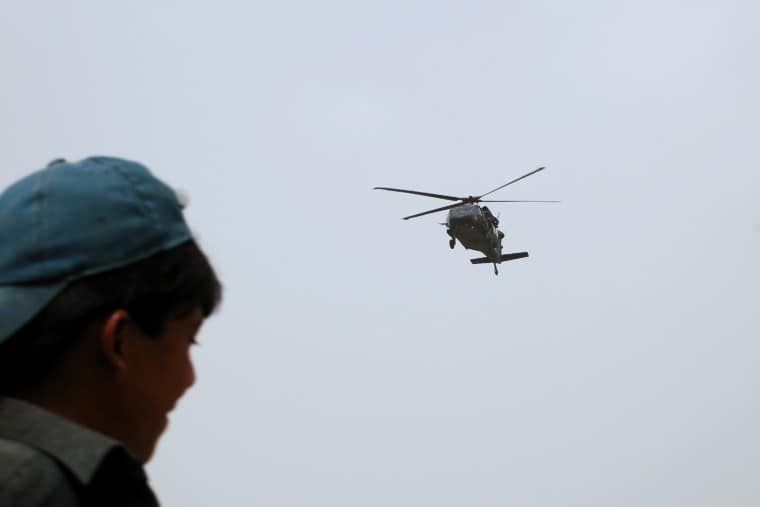 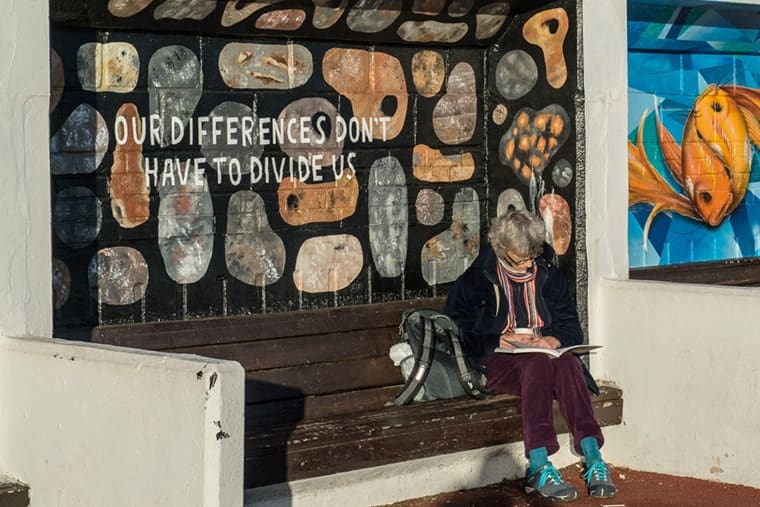 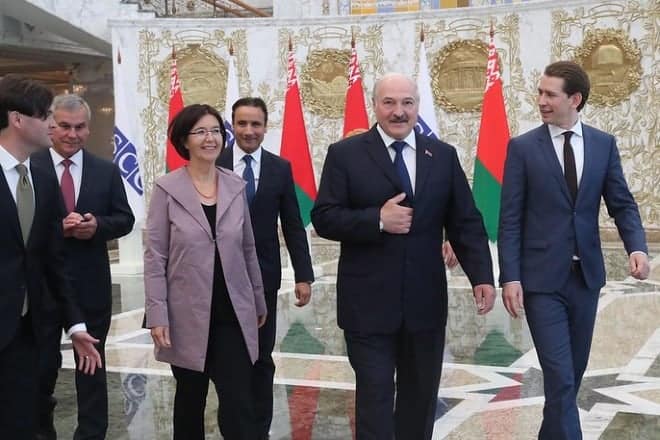 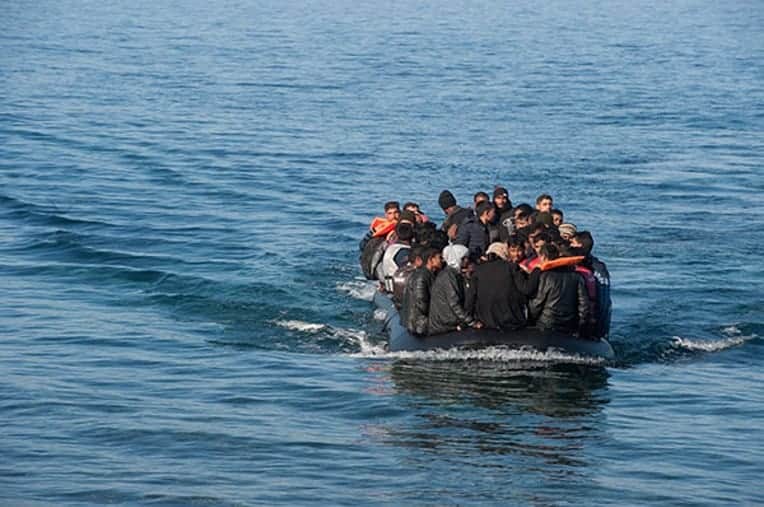 Tory plans will mean migrants will die in Channel