Tories fail to bury report on soaring food bank use 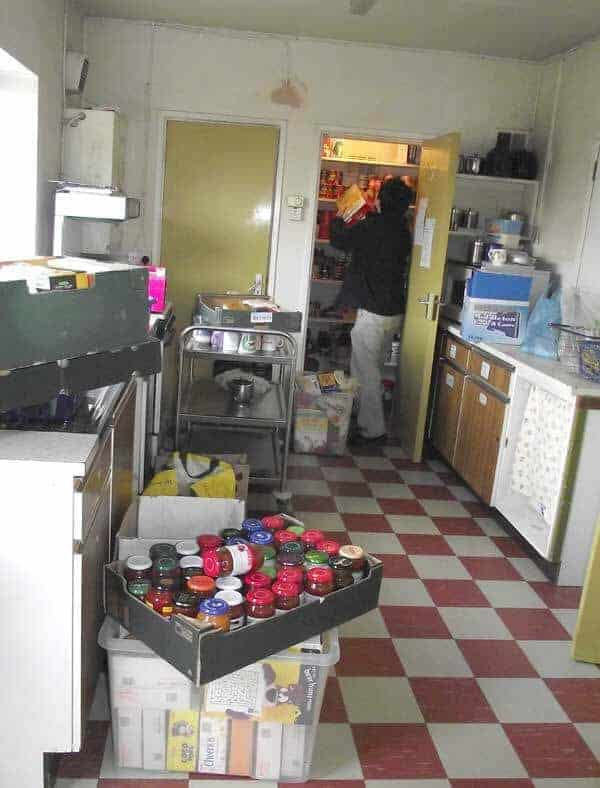 The government tried to bury its own report into soaring food bank use last week, after holding it up for more than seven months.

After a new surge this winter, the number of people using food banks to survive is set to pass a million.

Researchers from Warwick University found that food providers are struggling to meet massive demand that “well exceeds” the help they can provide.

To underline the point, Scotland’s biggest food bank ran out of food just days after the report was released.

The government has furiously tried to spin its way out of taking the blame, especially after church leaders criticised its poverty policies last week.

The head of the Catholic church in England and Wales called its welfare reforms a “disgrace”. And 27 Church of England bishops wrote to condemn them as a “national crisis”. They have even called a national day of fasting.

The government quietly added its report to an online list of documents with none of the usual publicity, then had its spin doctors send out “lines” to try and downplay it.

The researchers asked food bank providers why people were using them. The top four reasons were problems with benefits, low wages, debt and homelessness.

The Citizens Advice Bureau confirmed that the main reasons people give for seeking food aid are delays in benefits and benefit sanctions.

The research was carried out last year, before the imposition of bedroom tax and the scrapping of crisis loans. These attacks have made things even worse.

policies, or find evidence to draw conclusions about why food banks are growing.

But the report was never supposed to consider the Tories’ policies.

It simply found that no scientific research has been produced in the short time since Britain’s food bank boom began.

In fact, “All available evidence… points in the opposite direction. Put simply, there is more need.”

And far from minister Lord Freud’s claim that people use food banks because they are free, stigma keeps many people away.

For many, “turning to food aid is a strategy of last resort,” which comes after “households have exhausted all other strategies (cutting back and changing eating and shopping habits, juggling budgets, turning to family and friends)”.

And as the report repeatedly says, food aid provided by charities can’t address the root of the problem—that large numbers of people are too poor to meet their nutritional needs.

For that we need to beat the Tories’ war on welfare. 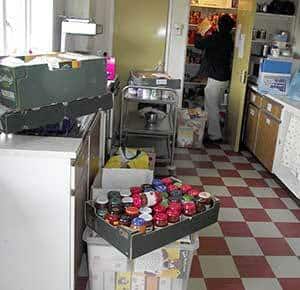 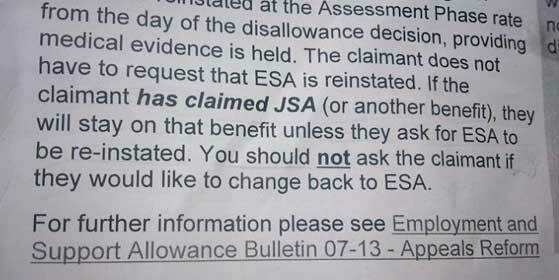