David Cameron announced plans to “fast-track” fracking after the Tories’ plan to roll out fracking failed to take off.

Cameron wants to make sure there is no repeat of Lancashire County Council’s vote against allowing firm Cuadrilla to frack near Preston—under pressure from protesters outside.

Cuadrilla is set to appeal, but even if it succeeds the opposition will have meant a 16-month delay.

The latest batch of fracking licences go on sale this week.

But no new fracking has gone ahead since Cuadrilla’s rig in Blackpool was shut down for causing earthquakes in 2011.

The government claims it is simplifying planning procedures.

But its plans would limit local councils’ ability to veto fracking plans.

Some steps in the process would be no longer under its control. Others would have tighter deadlines for opposition.

The fast track is in stark contrast to the Tories’ policy on wind power—which they have made much easier for local opposition to block. 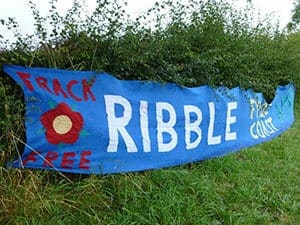 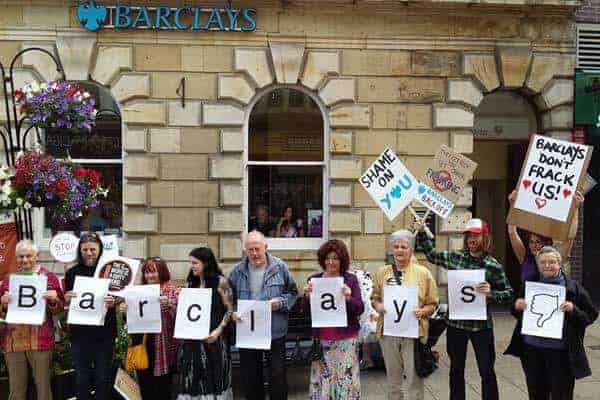