The Tories have housed “between 400 and 500” asylum seekers in a building that was deemed “not safe for use to house rough sleepers” earlier in the pandemic.

The south London building is managed by Clearsprings Ready Homes, a Home Office contractor that also runs the Napier camp in Kent.

It’s a chilling reminder of the fate that awaits those who have fled Afghanistan and war, repression and poverty elsewhere.

The London Borough of Southwark has been raising concerns about the suitability of the hostel since July, when Clearsprings first expressed its intention to use Driscoll House.

He said the building “is not suited or designed to sustain this level of occupation”. On safety grounds the council did not use the building during the “Everyone In” initiative, when homeless people were housed at the start of the pandemic.

The councillor wrote that Driscoll House “has roughly 100 rooms, only around 70 of which are self-contained”, and highlighted an “active Covid outbreak at the hotel”.

One resident of Driscoll House showed the Financial Times newspaper a video of the room where he said his friend was staying. It had eight three-person bunk beds fitted tightly together.

Clearsprings holds contracts worth £996 million to support and house refugees and asylum seekers in Wales and the south of England from 2019 until 2029. In August, the company managed more than 60 sites under this contract in London alone.

Maddie Harris is director of the Humans for Rights Network, a refugee charity that has visited the site. She said, “Despite claims the Home Office has ‘learned lessons’ from the Covid outbreak in Napier Barracks, once again people seeking safety are being forced to live in dormitories during a global pandemic.”

The Home Office is currently pushing the nationality and borders bill through parliament. The proposed law would criminalise many of those seeking asylum in Britain. It will make it an offence to assist refugees—which could even apply to those pulling people from the sea.

Meanwhile, Blackpool council has accused the Home Office and outsourcer Serco of placing asylum seekers in a hotel, despite objections that the accommodation was wholly unsuitable. 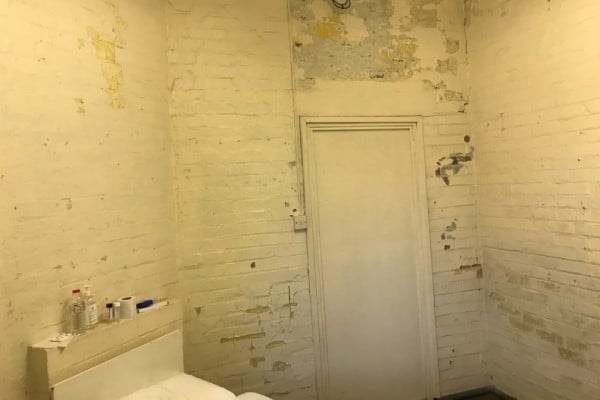 About 140 people, mostly families, have moved into the Grand Metropole on Blackpool promenade.

Blackpool council had said using the hotel for temporary accommodation required planning consent. And that it had sought a court injunction on Monday in an attempt to stop the arrangement.

Earlier this month, a report documented the deterioration in the mental and physical health of asylum seekers in Glasgow when housed in hotels.

Serco and the Home Office have also been criticised for placing asylum seekers in Britannia hotels in Wolverhampton and Wigan this month.

The leader of Wolverhampton council, Ian Brookfield, accused Serco of lacking humanity, when 200 Afghan families were placed in the city without warning. “Some of them have arrived here in a terrible state, there’s people with no clothes, no nappies for the kids,” Brookfield said.

“We know Serco are running this, but they could at least put a little bit of humanity into it. As a council, we are left out of the whole process.”

It’s right to criticise the process. It must be done on the basis of welcoming for refugees, giving them proper conditions and demanding they are given full rights to stay in Britain.

The profit-hungry outsourcers must be driven out the system. 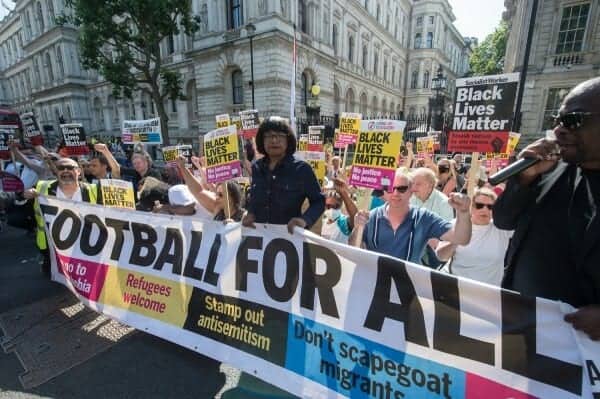 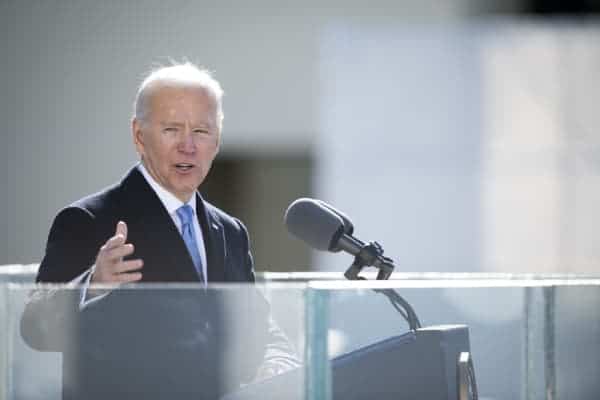 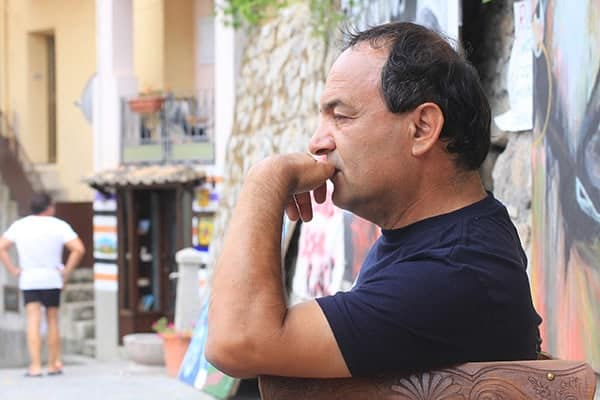 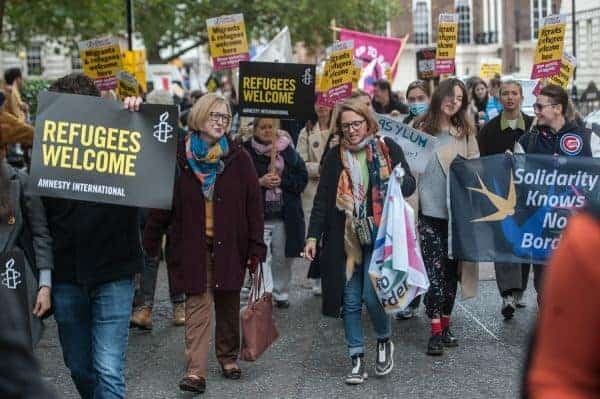