Home secretary Theresa May is looking at bringing in new laws to tackle “Islamic extremism”.

She said the government is considering new banning orders for “extremist” groups that don’t come under existing laws against “terrorism”. It could also bring in “new civil powers to target extremists who seek to radicalise others.”

May announced that all public bodies will be legally required to take part in the Prevent strategy.

The government uses Prevent to criminalise Muslims and target anyone who challenges “fundamental British values”.

Islamophobes have stepped up their rhetoric since the Islamic State group, formerly known as Isis, posted a video of the beheading of US journalist James Foley last week.

These proposed powers will be a green light for further scapegoating and harassing of Muslims in Britain.

Nazia Zareef, a British Muslim living in Glasgow, argued that we need resistance to the recent wave of Islamophobia.

“I’ve been on lots of demonstrations for Gaza and I remember the Iraq war demos,” she said. “That’s the spirit we need—Muslims and non-Muslims fighting together. We need to make sure we don’t let the Isis crisis ruin what we’ve got in Britain.”

Labour has offered no resistance to the Islamophobic poison. Instead the Labour Party’s shadow home secretary Yvette Cooper wanted May to go further.

He argued against bringing in draconian new laws, pointing out that “the government actually have a number of measures already on the statute books”.

He argued that “working in partnership” with British Muslim leaders was the best strategy.

Tahir Mohammed is a British Muslim campaigning with Scots Asians for Independence. He said media coverage is part of the problem.

“The media is biased,” he said. “With the Oklahoma bombing they didn’t say it’s Christian terrorists.

“Whenever Muslims try to do something good it’s not reported. But whenever they are doing something bad it’s reported everywhere.”

There are already more than five terror laws that allow the police to target innocent people.

Tony Blair brought in a raft of laws to whip up Islamophobia and turn the “war on terror” into a war on dissent.

The Terrorism Act 2000 broadened the definition of terrorism to include “the threat of serious damage to property” that is “designed to influence the government” for “political, religious or ideological” reasons.

Police were given more powers to stop, search and hold people for seven days without charge.

Everyone had the duty to inform the police of anyone “suspected” of “terrorist” activity.

The Prevention of Terrorism Act 2005 was brought after a court ruled that detaining non-British citizens without trial breached human rights.

But new “control orders” meant that the government could still restrict their activity without detaining them.

Blair wanted to give the police powers to hold terror suspects for 90 days without charge, but could only double it to 28 days. The government wanted to increase it to 42 days under the Counter Terrorism Act 2008, but narrowly lost.

Yet police were still given new powers to question suspects once charged and court jurisdiction was extended for overseas terrorism offences.

55 of them were charged under terror legislation 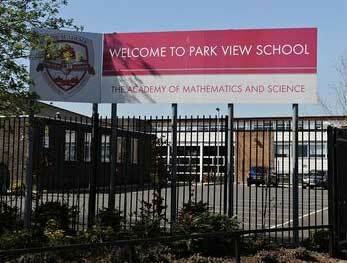 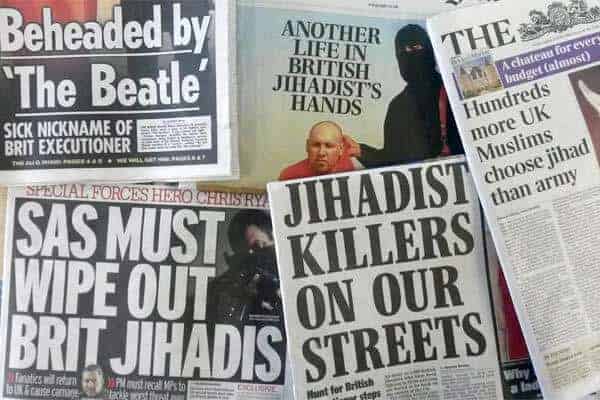