Salford Save Our Nurseries Campaign is asking its supporters to join a lobby of education secretary Damien Hinds and minister Nadhim Zahawi.

The nurseries were originally faced with closure this August.

But after a 300-strong public meeting and pressure from parents and unions, the mayor agreed a further £1.5 million to secure them until at least August 2019.

Campaigners also met Hinds, who promised a statement confirming that he would work with them to find a solution. But the statement never came.

Campaigners are clear that they will continue the fight until the nurseries’ long term future is secured under local authority control. 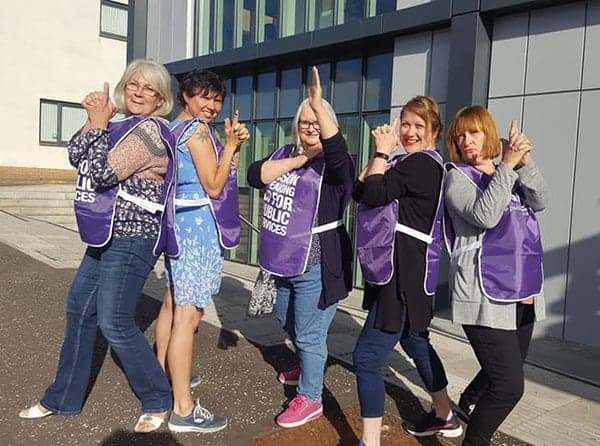 East Dunbartonshire council bosses on the run after joint action