This article is over 11 years, 6 months old
The Tories’ Academies Bill could be law within days – because they are using special rules to rush it through parliament.
Downloading PDF. Please wait...
Tuesday 20 July 2010

The Tories’ Academies Bill could be law within days – because they are using special rules to rush it through parliament.

Michael Gove is using rules usually reserved for “emergency” situations – such as passing anti-terror legislation – to rush through the bill.

MPs have had very little chance to analyse and discuss the bill, challenge it or amend it.

They got just 30 minutes to table amendments at the second reading of the bill on Monday. They usually have weeks.

Gove’s move sets a dangerous precedent for future legislation. And if the bill is passed it will represent a major assault on comprehensive education.

The Academies Bill aims to remove all barriers to the free market in education.

It will give schools the power to become academies – publicly-funded but privately-run schools – without any consultation with the local council.

It gives the education secretary the power to impose an academy and force councils to relinquish control of schools.

And it deems academy trusts to be exempt charities.

This means that academies will have the same status and tax benefits as charities, which are exempt from most taxes.

Yet the academies will be exempt from supervision by, and outside the jurisdiction of, the Charity Commission.

It will be unable to monitor or investigate the academies.

The bill will destroy comprehensive education and any democratic accountability over our schools.

It will hand over school buildings, land and resources to private companies for free – without regard for the impact on children’s education or workers’ conditions – and with as little interference as possible once the academies are up and running.

If the bill is passed, children could return to school in September only to find that it isn’t the place they left in July but a new academy.

The bill reflects the Tories’ determination to push policies that help their rich friends.

It shows their contempt for the democratic processes they are supposed to follow.

Parents, students and school workers must organise to put pressure on head teachers and governors to reject academies – and keep schools under public control.

Five students jailed in latest round of demonstration sentencing 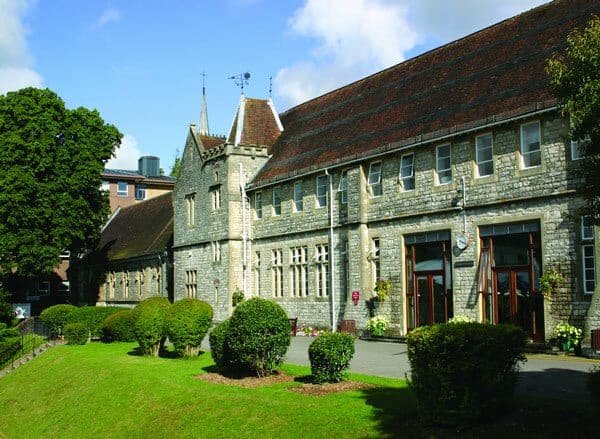 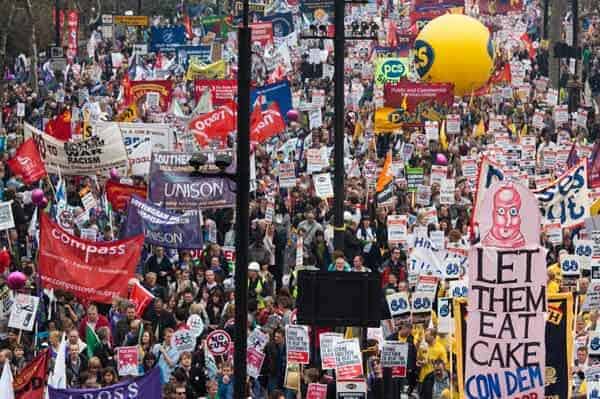