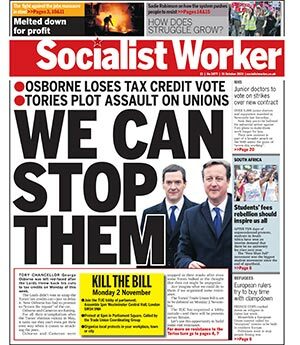 Tory chancellor George Osborne was left red-faced after the Lords threw back his cuts to tax credits on Monday of this week.

The Lords didn’t vote to scrap the Tories’ tax credits cut—just to delay it. Now Osborne has had to promise to “lessen the impact” of the cut.

Osborne and Cameron are fuming.

For all their triumphalism after the Tories’ election victory in May, it turns out they can’t even get their own way when it comes to attacking the poor.

Osborne and Cameron were stopped in their tracks after even some Tories balked at the thought that their cut might be unpopular.

Just imagine what we could do to them if we organised some resistance.

The Tories’ Trade Union Bill is set to be debated on Monday 2 November.

The TUC has organised a lobby outside—and there will be protests across Britain.

Let’s use this opportunity to build some real resistance. 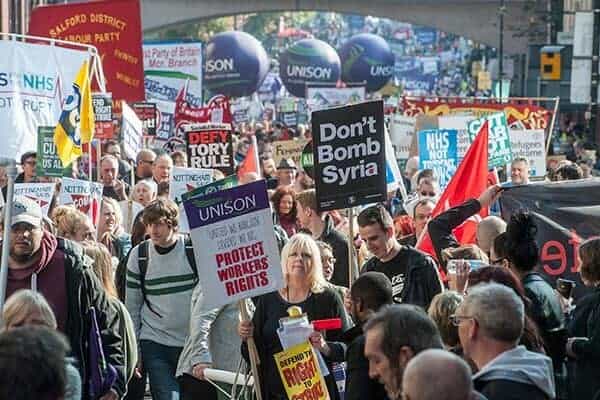 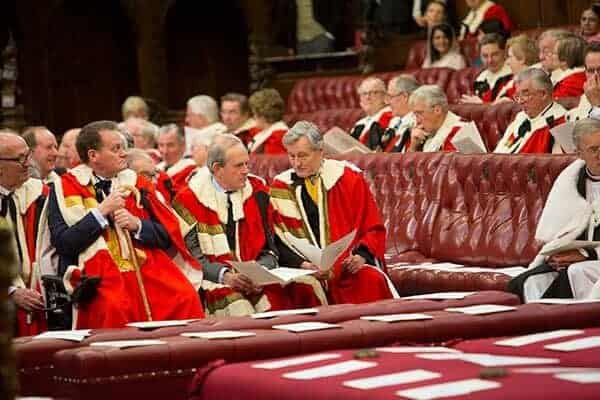