This article is over 10 years, 4 months old
The Tories have announced a major attack on abortion rights, and they want to drive it through regardless of whether they win a vote in parliament or not.
By Judith Orr
Downloading PDF. Please wait...
Tuesday 30 August 2011

The Tories have announced a major attack on abortion rights, and they want to drive it through regardless of whether they win a vote in parliament or not.

The proposal comes from Tory MP Nadine Dorries. She wants to amend the Health and Social Care Bill as it is read in the House of Commons next week.

She wants to stop clinics that provide abortion services from offering counselling to women who want an abortion.

She claims they have a financial incentive to persuade women to have abortions. This is despite the fact that organisations such as Marie Stopes are non-profit making charities under contract to the NHS.

The Tories have said that they could change the rules without legislation.

Dorries’ proposals may force women who want an abortion to visit their GP to be referred for counselling.

Many women currently go straight to clinics or are referred by a sexual health clinic or advice centre. Some do not want to involve their GP.

This will bring in yet another hoop for women to go through to access an abortion. It will cause delay and distress.

Abortion is already the only medical procedure that requires the agreement of two doctors before it can go ahead.

It’s an insult to women to claim that they don’t know their own mind.

Anti-choice religious groups want to offer counselling. For the first time, organisations opposed to abortions could intervene in a woman’s ability to control her body, at the public’s expense.

They found material at one, run by the anti-abortion group Life, which claimed “the woman should wear some protection. She has to dispose of the corpse.”

These are the sort of lies that women will be told if Dorries has her way.

She and her allies say they hope the changes will cut abortions by 60,000 a year.

In reality the bigots want to abolish women’s right to abortion. They cannot win that, so they are using every possible opportunity to chip away at our rights.

If the Tories get away with this attack it will give them confidence to come back for more. We must go all out to stop them.

Go to www.abortionrights.org.uk for information on the campaign against the changes. There is also a link to send a protest email to your MP 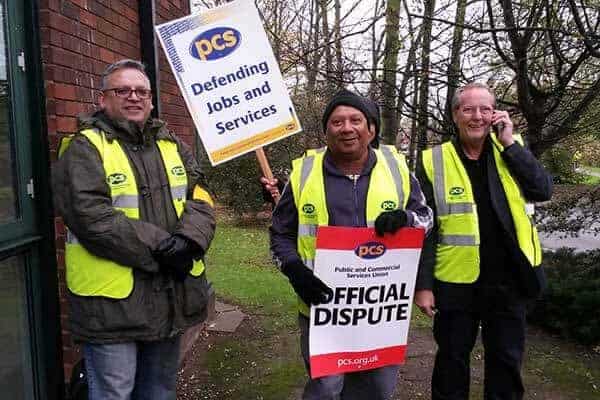 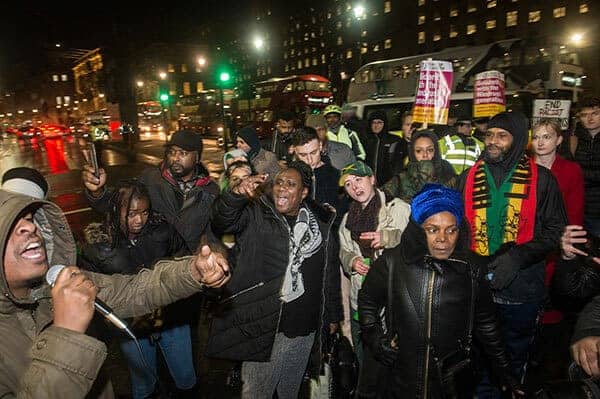 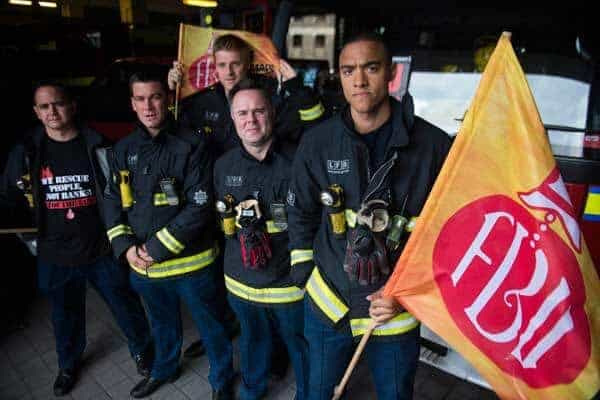 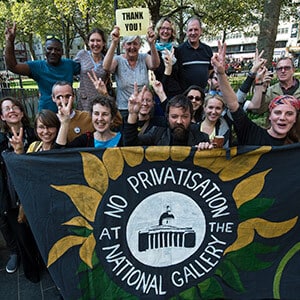