Vulnerable women are being forced into prostitution because of the Tories’ Universal Credit (UC) benefit. It is more evidence of why the nasty benefit must be scrapped now.

An MPs’ committee found that the five-week payment wait for new claimants plus other problems means more women use “survival sex” to get by.

Julie said, “I didn’t go out looking for it, I said no at first. It wasn’t until about three weeks later that I said, ‘Ok, yeah,’ because I need money.

“It was during the eight weeks that I was waiting to get the Universal Credit. I couldn’t wait eight weeks for money. I just couldn’t.”

Another claimant suffered long waits for her UC payments, and when she did receive them they didn’t cover her basic expenses. She was caught shoplifting food.

“The manager said if I gave him [oral sex] he’d let me off,” she said. “What could I do? It was that or have the police called. I just did it. He said afterwards that if I did the same next week he’d let me have forty quid’s worth of stock. It seemed like a fortune.

Former care worker T said that if she contacted the Department for Work and Pensions (DWP) for help, she was told to ask a family member.

“That is not very nice when you literally don’t know who your dad is,” she said. “Then they say to us, ‘Can you ask your grandparents?’”

She added, “I only spend £20 on gas and electric a fortnight. I am trying my best, £30 on shopping, not a penny over, because if I go a penny over I can’t get other stuff that I need, tampons and things.”

The government says no one needs to go without because advance payments are available. But they aren’t always easy to get – and if people do get them, then have money deducted in the future.

T said, “That Universal Credit Advance, by the time I got it I had spent it and then I was waiting another three to four weeks for my benefit. When I got my benefit, they were taking £150 and I was left with £50.”

One charity told the committee about a woman who couldn’t pay rent while waiting for her first UC payment. She received an advance, but then suffered deductions from subsequent payments. Now she is “sex working every few days”.

Laura Seebohm from another charity, Changing Lives, said, “We have seen numbers increasing of women starting to sell sex and they have not done that before. One of our staff said, ‘A couple of women just went out to get £5 for their electric.’

“We had a woman who had not sold sex for 17 years going back on to the streets.”

Laura said women say that problems with UC had contributed to their decisions to sell sex “time and time again”. “We now expect it,” she added. 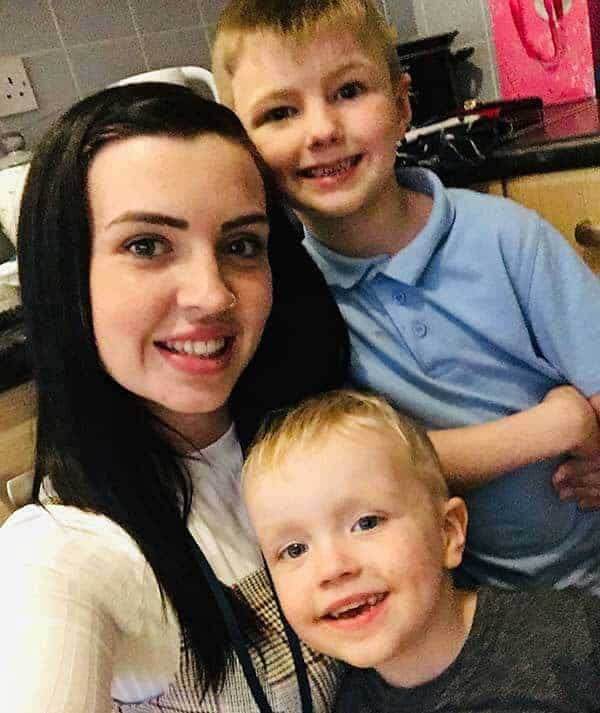 The committee found evidence “that many of those who turned to survival sex were single mothers, who may also fear losing custody of their children”.

K, who has three children, said she is about to be moved onto UC and will lose £200 a month. “I don’t have any savings,” she said.

“I need to save some money so I am planning to escort or massaging or something similar. The thought of going into debt and having no money is really scary. I have children. I can’t do that.”

The committee said the Department for Work and Pensions (DWP) initially “displayed little interest” in the reality of claimants’ lives.

“Its initial response was defensive, dismissive and trite.”

And the DWP resisted the idea that UC can be linked to prostitution, saying, “Links can be often found where they are sought.”

Student M, who is working in a brothel, said this was an “attempt to cover the DWP’s back and be like, ‘Oh well, you can’t prove that it is us or that it is Universal Credit’.

“It kind of proved the point that it is poverty and it is this horrible system that is making us be in the sex industry.” 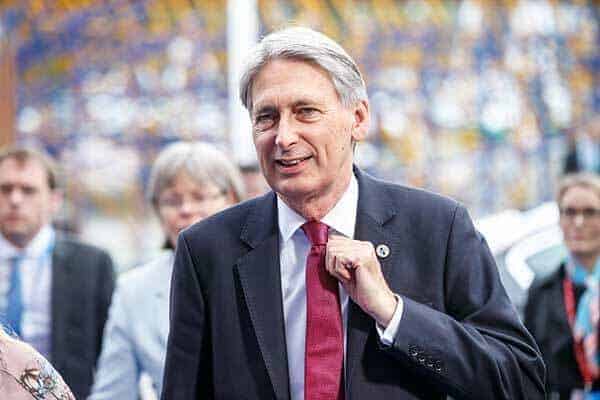 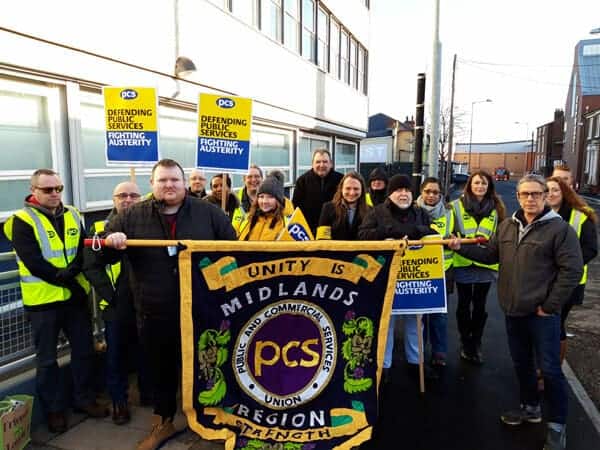 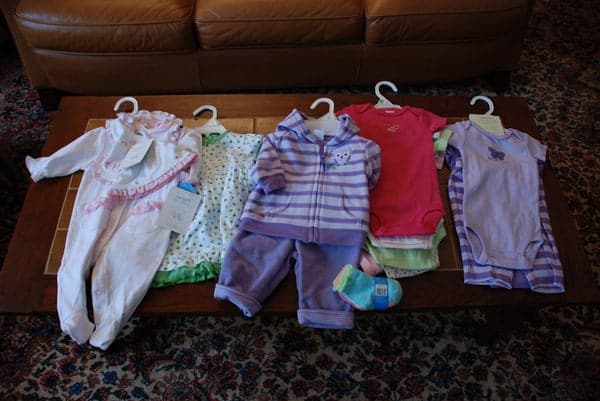 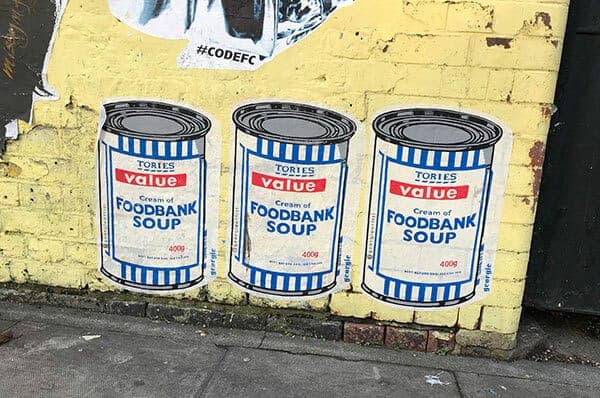 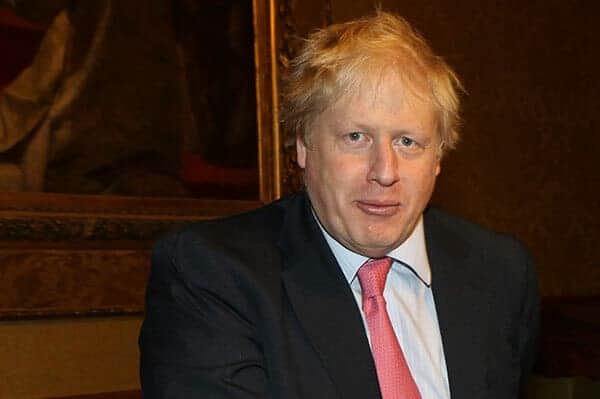