The Tories want to put at least one in every ten miners on the dole. And they declared this aim just a week after they defied the TUC and drove trade unions out of GCHQ at .

Thatcher has always wanted to humiliate the miners. She wants revenge for her party and her class for the dramatic NUM victories in 1972 and 1974 when the union defeated the last Tory government.

And after inflicting repeated defeats on the union – 20,000 jobs have gone in the last 12 months – she now feels confident of victory.

But in pits up and down the country miners have tasted their future if the Tories get their way. They have sweated blood as managers have demanded ever higher output while at the same time pit after pit has been closed down.

This provoked the angry walkouts by ordinary miners that led to the current strike in South Yorkshire and pressurised miners’ leaders to call all-out action in the rest of , and .

Militants and miners driven to the limit by arrogant management are ready for a fight. But it won’t be easy to stop all the pits.

The defeats inflicted in recent years have taken their toll. In particular, the strikes against closures in South Wales and – which didn’t find an echo when they came to for support – have caused much bitterness.

But this time round it’s , the largest group of miners in the country, that’s giving the lead. And that should lift the spirits of miners everywhere.

Even so, militants should be ready to picket out miners who are slow to join the fight. It would be disastrous to rely on the officials to deliver the kind of action needed to beat the Tories.

But the Tories can be beaten, and last week’s day of action showed that increasing numbers of workers are prepared to protest about this savage government.

If the miners do strike next week, it will be up to socialists everywhere to ensure that this anger against the government is turned into active solidarity for the miners. 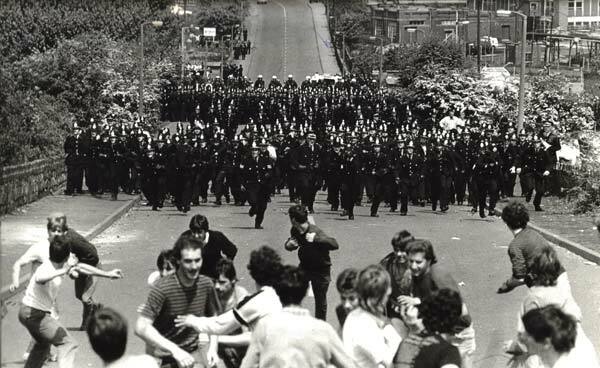 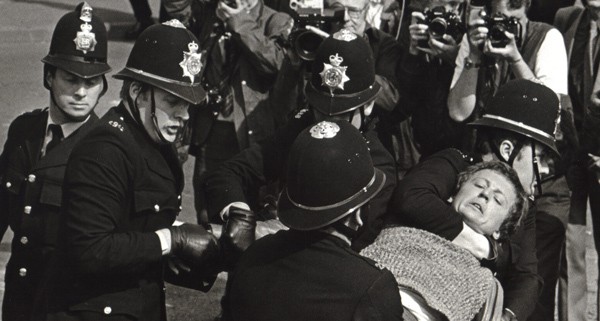 'We're all in this together' (on the picket line)