THE INQUIRY has restarted into the murder of 14 unarmed civil rights protesters by the British army in Derry, Northern Ireland, in 1972. The Bloody Sunday inquiry is hearing evidence of the scale of the brutality the British state was prepared to inflict on Catholics. It heard tapes from the Victoria barracks of senior army officers talking on the phone on 30 January 1972.

One expressed satisfaction that paratroopers had killed so many protesters. The inquiry was also read a transcript of a paratrooper, identified only as Soldier 027-army personnel have been granted anonymity for the inquiry. It said that paratroopers used “dum-dum” bullets, which are banned by international conventions.

It described a disgusting assault on a Catholic man in Belfast by paratroopers one month after Bloody Sunday. Paratroopers beat him up, and then revived him and threw him into the back of an armoured personnel carrier “where he was electrocuted in some way, castrated, sliced in the face with a knife, and kicked and beaten”. Soldiers then dumped him in the Loyalist Shankill Road “to await his fate”.

ONE OF the members of the commission headed by Christopher Patten into Northern Ireland policing says the government has “gutted” its recommendations on reforming the RUC. Professor Clifford Shearing from the University of Toronto, Canada, says that the government’s bill on Northern Ireland policing “dismantles the foundations” of Patten’s report. 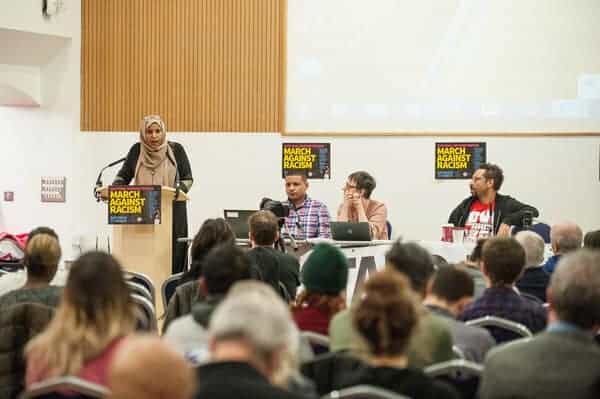 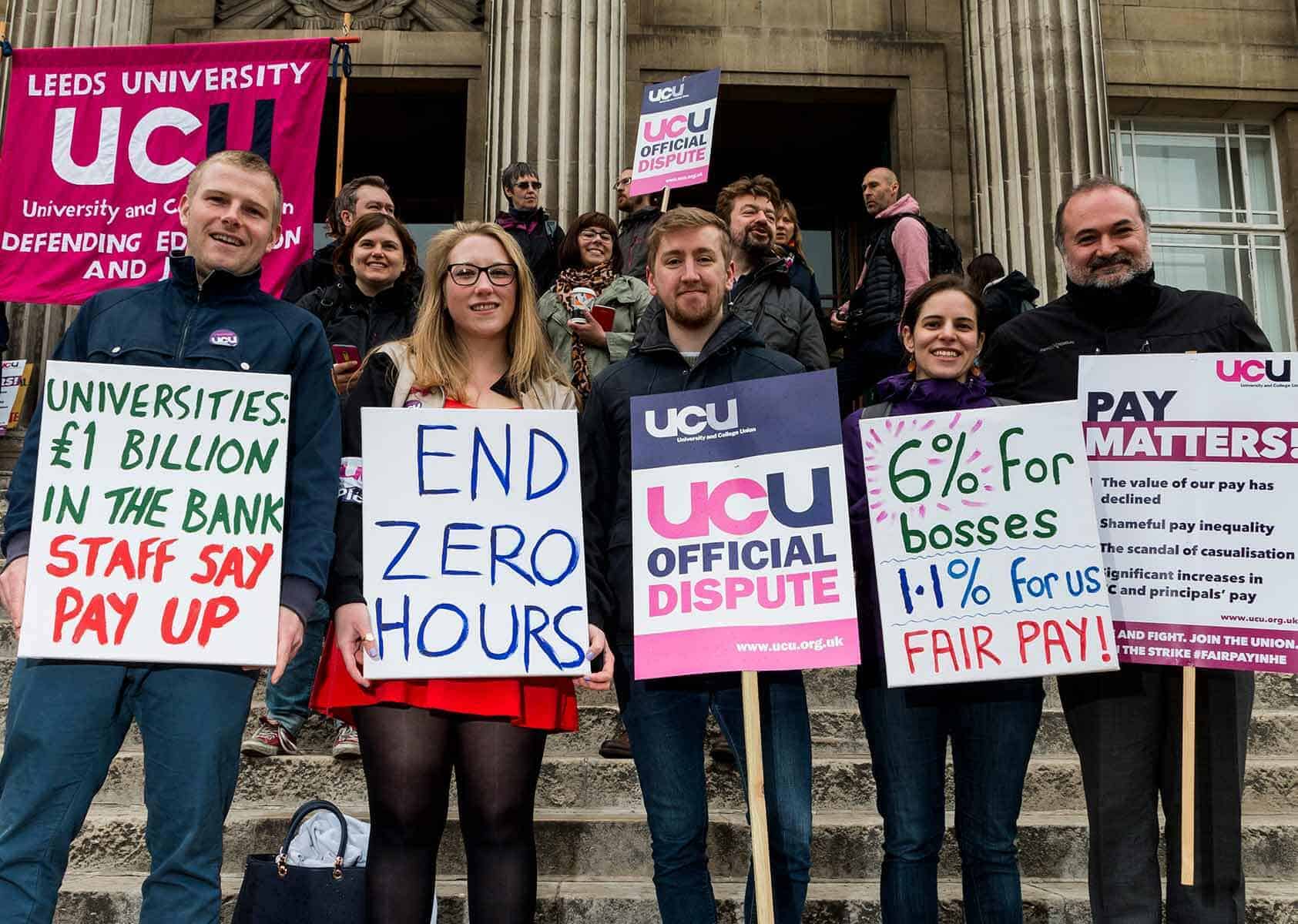 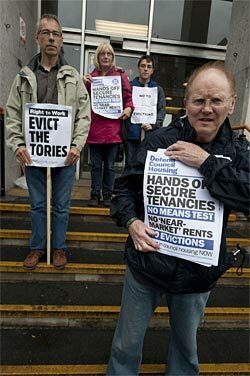