The Tories are trialling mobile billboards that tell “illegal migrants” to “Go home or face arrest”.

It’s their latest bid to be more racist than the far right Ukip.

The government plans to wheel the billboards around London for two weeks.

The government has approved £12.3 billion of arms sales to 27 repressive regimes, a group of MPs reported last week.

The regimes include Saudi Arabia, China and Syria.

But most of the sales— £7.9 billion—went to Israel, to help it repress Palestinians.

His brother, Jeremiah said that he was denied medical treatment and has been repeatedly targeted by prison staff.

The National Audit Office is to investigate G4S over its involvement in housing asylum seekers.

Many asylum seekers have been evicted because firms working for G4S have failed to pay rent to landlords.

Manchester protesters save their local pool 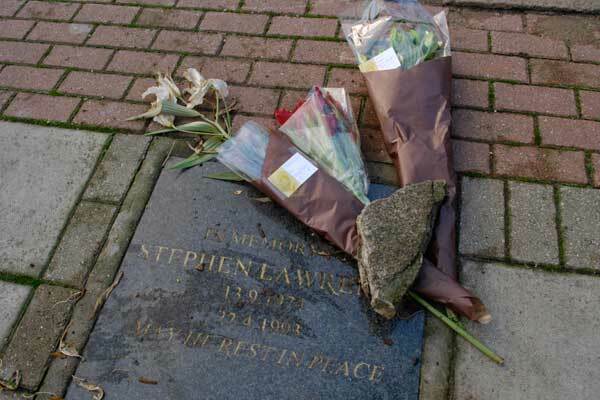