The Tories are preparing for a fresh clampdown on refugees trapped at Britain’s border in Calais in northern France.

Boris Johnson threatened to deport anyone who made it across the English Channel on Friday. He warned, “If you come illegally, you are an illegal migrant and the law will treat you as such.

“We will send you back.”

The Tories and right wing press want to manufacture another racist scare over the number of refugees trying to make it across the channel.

UK Border Force (UKBF) patrol vessels intercepted four small boats off the south coast on Thursday. There was a total of 37 refugees, including six children, on board.

The number of refugees trying to make it to Britain is tiny compared to those who want to settle elsewhere in Europe. Some 539 people attempted to cross the channel in 2018 compared with 115,000 that tried to make it across the Mediterranean Sea.

A slight increase over the past year reflects how the authorities are making life harder for refugees in northern France.

A British charity volunteer in northern France told Socialist Worker that a Home Office delegation had toured the refugee settlement in Dunkirk last week. They said, “The delegation went around handing out leaflets in English and Kurdish, telling people not to attempt the crossing to Britain.

“They were aided by the local authorities and the police.”

In Dunkirk the authorities have ordered the closure of the gymnasium—possibly as soon as this Thursday. Around 800 mainly Kurdish refugees rely on the building for shelter and toilet facilities.

The volunteer said, “We’re hearing that they have been told that they could have accommodation in France.

“This means they will probably be bussed out.”

Meanwhile, French police raided the one of the biggest refugee settlements near the Verrotieres Road in Calais last week. This site has included some of the poorest refugees living in northern France.

The volunteer described how refugees living there are being “squeezed into a smaller and smaller space”.

Police also “stole everything” one of the smaller Afghan settlements in Calais.  “There are two small tents between 25 people,” said the volunteer, “a few managed to save some a sleeping bag.”

Volunteers fear that police are likely to raid one of the other small settlements, where refugees from Eritreans shelter.

The refugees in the northern France and neighbouring Belgium have fled war, poverty and dictatorship. The only solution is to open the border and let refugees in safely 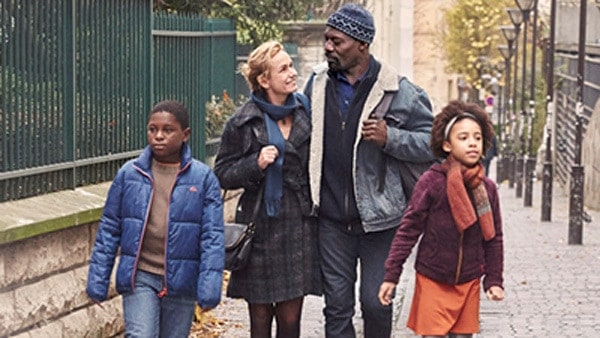 How system treats refugees with a bureaucratic cruelty 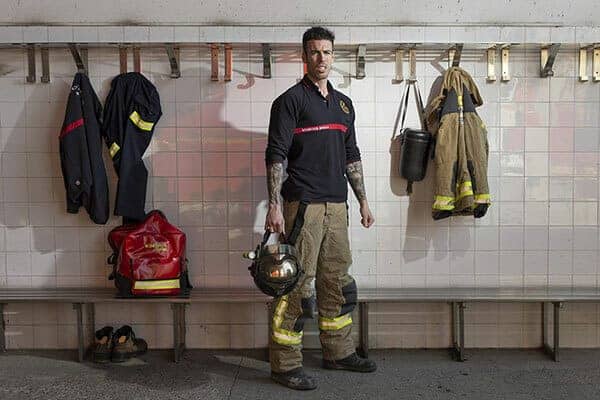 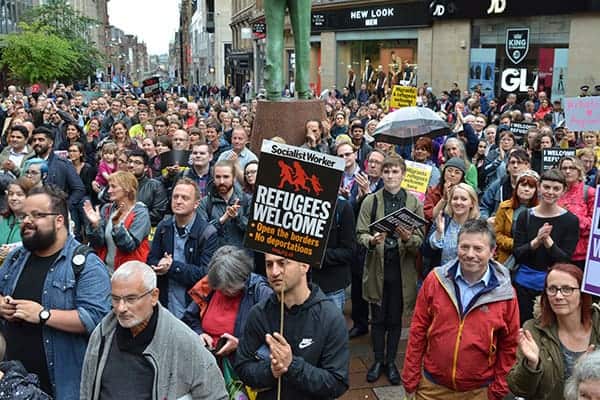 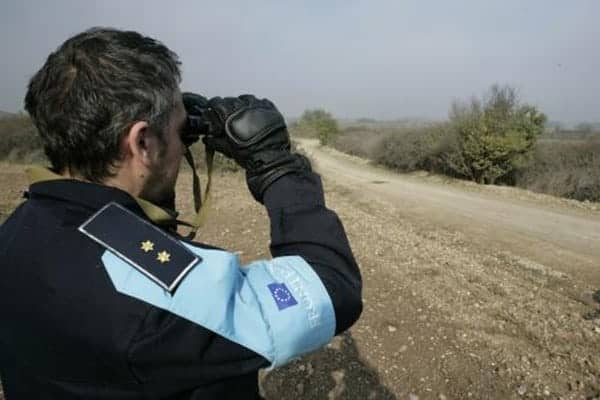 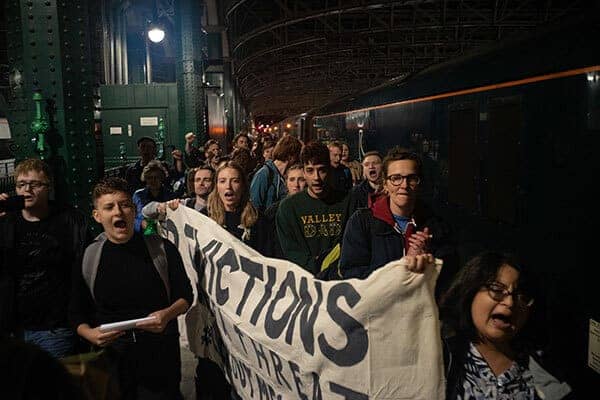 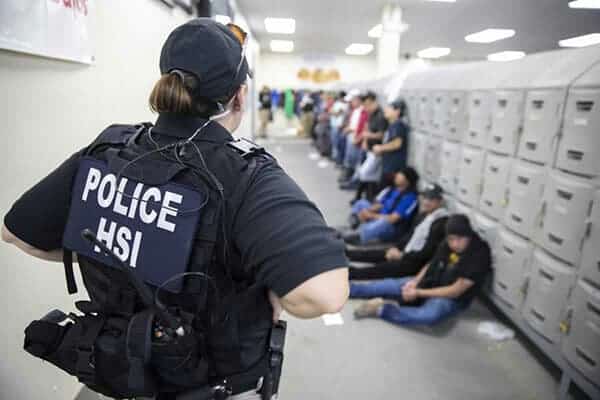 Hundreds of migrants seized by US state 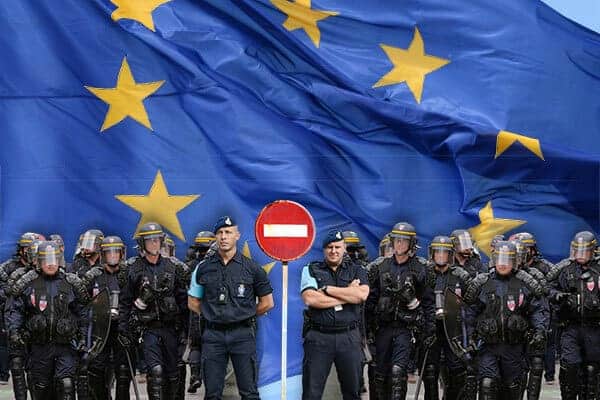