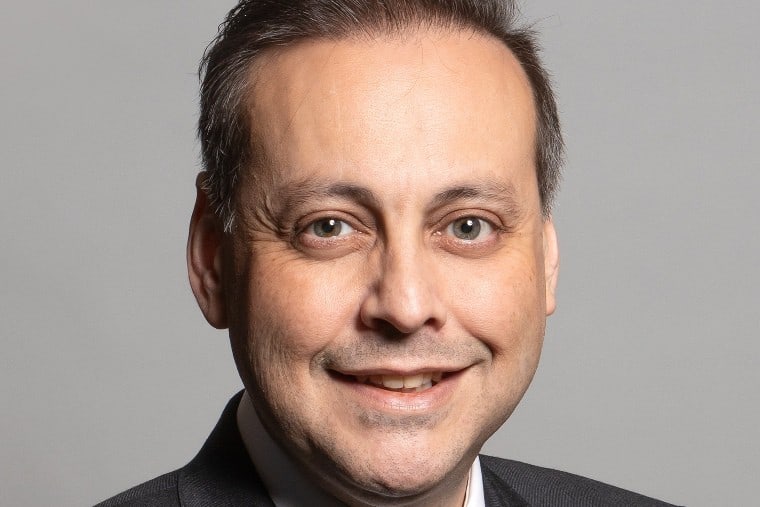 Two by-elections on 23 June have been triggered after Tory MPs were found guilty of sexual misconduct and sexual assault. Tory MP for Wakefield Imran Ahmad Khan was convicted of groping a 15 year old boy earlier this month—a crime he committed in 2008.

During the trial the court heard that Khan forced the child to drink gin at a party before taking him upstairs. He then forced him to watch pornography and assaulted him. The victim of the assault said he felt  “scared, vulnerable, numb, shocked and surprised” as the assault took place.

Khan vowed to quit the Tory party in early April, but didn’t formally resign until late last month. Wakefield voted in Khan in 2019. He was the first Tory to win in that seat since 1923.

On the same day as the by-election will be held in Wakefield, constituents in Tiverton and Honiton in Devon will also head to the polls.  This comes after Tory MP Neil Parish resigned. He admitted that he watched pornography on his phone in the House of Commons.

A Tory MP has been accused of spiking at least four victims with “date rape” drugs. The MP, who has yet to be named, drugged a fellow Tory MP who woke up to find his nipples being licked.

A Labour MP and a flatmate of another Tory MP have also reported a similar experience at the hands of the MP in question. It has been reported that this MP is known and is being spoken about among other Tory MPs.

In a separate case, a Tory MP has been arrested for rape but was released on police bail last week. The Metropolitan Police have said that the man stands accused of assaults that he is alleged to have committed between 2000 and 2009. The uncaring attitudes of Tory MPs to sexual assault by their colleagues were also shown this week.

Lichfield MP Michael Fabricant, who—after hearing that the MP accused of rape was told to stay away from parliament—tweeted, “I’ll be there,” with a winking emoji. 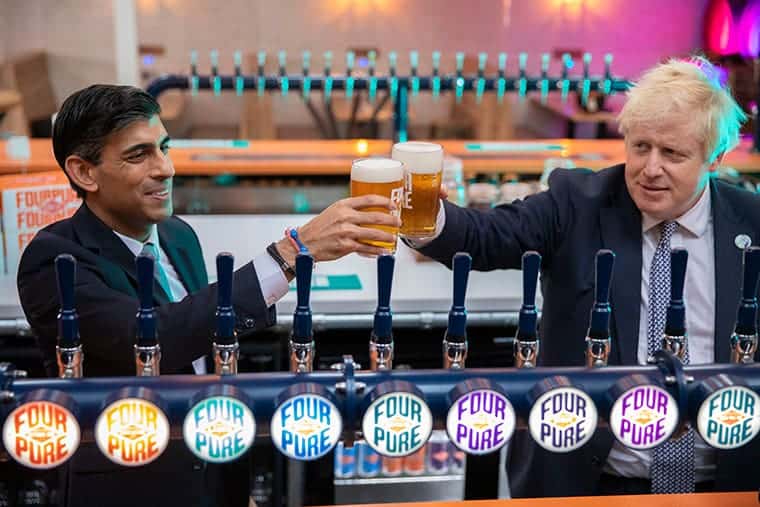 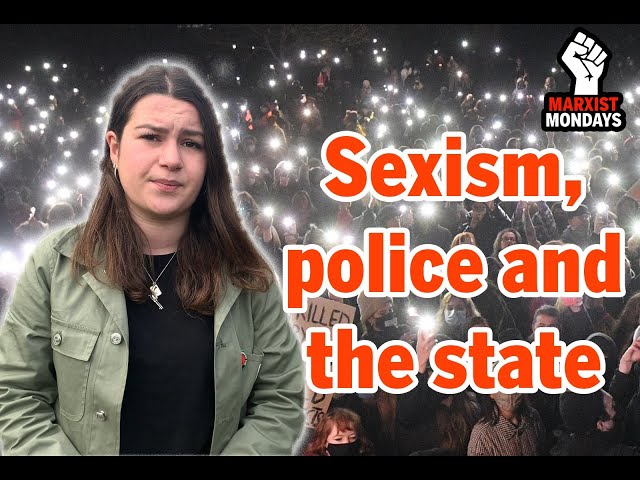