This article is over 4 years, 8 months old
By Charlie Kimber
Downloading PDF. Please wait...
Tuesday 09 May 2017

Tory strategists are deciding whether they will gamble on a new way to attack pensioners and future pensioners.

There is speculation that the Tories will dump the “triple lock” in their election manifesto launch on Monday.

The triple lock, introduced in 2010, defends the value of the state pension. It guarantees that the pension will rise each year by whichever is highest – the rise in prices, the rise in average earnings or 2.5 percent.

This sounds like an obscure technical point, but it will affect millions of pensioners and workers who are nearing pension age. Even with the triple lock, pensioners are dying because of poverty.

A University College London study estimated that 9,000 people died in the winter of 2014-15 in England and Wales because of cold homes. It said a fifth of the 43,900 excess winter deaths were caused by cold homes – and said it was the highest number for 15 years.

Scrapping the triple lock will put even more older people at risk.

The triple lock was a response to simmering anger over an explosion of poverty. The state pension had slumped to its lowest level ever as a proportion of full time earnings.

If they do attack the triple lock they will say pensioners have suffered less than some others during austerity. But it’s a myth that most pensioners are well off.

“We may have had seven years of the triple lock but its job is far from done,” says Neil Duncan-Jordan of the National Pensioners Convention.

“One in six older people live below the poverty line and up to six million have an income of less than £11,000 a year.

“Britain’s state pension is among the worst in the developed world.”

In the last 20 years the number of workers covered by final salary pension schemes has plummeted. And the age at which you can claim a pension has soared. This has hit women born in the 1950s particularly hard because of the way in which the equalisation of the pension age was pushed through.

And workers now in their twenties face working until they are 70 or even later before they can claim a pension.

Any change to the triple lock should be opposed, and why Labour leaders are right to say they won’t alter it.

There’s plenty of money to fund pensions properly. But the Tories are determined that the cash goes to the rich.

Since they came to office in 2010 they have slashed corporation tax, a tax on bosses’ profits, from 28 percent to just 19 percent.

Workers and pensioners must unite to defend existing pensions, to raise the state pension and reduce the age at which it can be claimed.

Bosses in AWE of workers power in pensions dispute 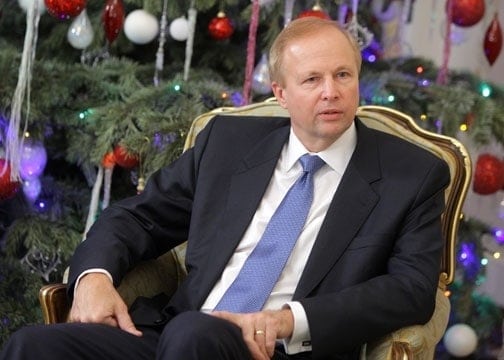 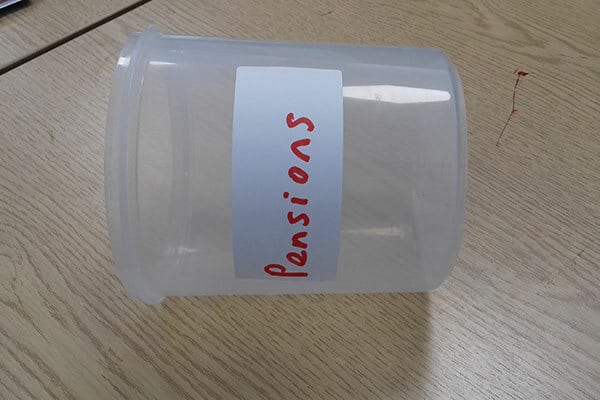