Boris Johnson is fighting to re-inject momentum into his bid to be the prime minister after revelations of a serious altercation between him and his partner last week.

Johnson refused to answer questions after police went to Carrie Symonds’s home in Camberwell, south London, last Friday. They were called by concerned neighbours, who began recording the incident after hearing “slamming and banging”.

In the recording, obtained by The Guardian newspaper, Symonds reportedly said, “Get off me”, and, “Get out of my flat”.

Top Tories—even Johnson’s enemies—jumped in to defend him. They often showed a disgusting lack of concern or awareness about the realities of attacks on women.

Jeremy Hunt, who is challenging Johnson for the leadership, used the incident to paint him as a coward unwilling to answer questions. Hunt wrote in the Sunday Times newspaper, “Don’t be a coward Boris and man up.”

Yet Hunt said the incident with Symonds was “irrelevant to the ­leadership debate” as “what happens in people’s personal lives is really a matter for them”.

It is unlikely to fatally damage Johnson’s standing among the Tories’ right wing members who will elect the next leader.

And it came in the week that one of Hunt’s supporters, foreign office minister Mark Field, was suspended after he grabbed a woman ­protester by the neck.

Tories and right wing pundits were quick to defend Field.

One protester, Janet Barker, went past the table where Field was sat.

A video shows Field jump up, push her against a pillar, grab her by the neck, and then march her out of the room. In an apology Field claimed, “I felt the need to act decisively to close down the threat to the safety of those present.”

The mainstream media have framed Hunt as a lesser evil than Johnson. But they are both candidates of the rich—and drip with racism and bigotry. Their aim is to reunite the warring wings of their party behind them.

Hunt wants to reduce the time limit for abortion from 24 weeks to 12 weeks.

Whoever wins, it will be near impossible to renegotiate a Brexit deal with the European Union before the scheduled Brexit date on 31 October.

That means either a no-deal Brexit, or further compromise—the hard right will not accept the latter. So the party faces the prospect of losing support to both the Brexit Party and the Lib Dems, who support staying inside the EU.

The task is to use the Tories’ divisions to drive them all out of office.

Boris Johnson has taken advice from a high profile member of the US far right who seeks to organise racists and fascists across the world.

“So today, we’re going to see if Boris Johnson tries to overthrow the British government,” Bannon can be heard saying in the recording, while looking at an article about Johnson’s resignation in July 2018.

Asked if they had spoken, Bannon explained, “I talked to him initially over the phone, but then it’s just easier to go back and forth over text.”

The footage was shot by US filmmaker Alison Klayman for a documentary. The clips were shot during the week Johnson resigned over Brexit and Bannon was in London meeting leaders of the European far right, including Nigel Farage.

Yet when Labour MP David Lammy criticised Johnson’s links to Bannon in April, Johnson branded it a “lefty delusion whose spores continue to breed in the Twittersphere”.

On Sunday a spokesperson for Johnson said it would be reasonable for a foreign secretary and a chief of staff to the US president to communicate. Yet the text messages occurred nearly a year after Bannon had quit the White House.

The spokesperson added, “Steve Bannon did text Boris Johnson when he visited last summer to request a meeting.” 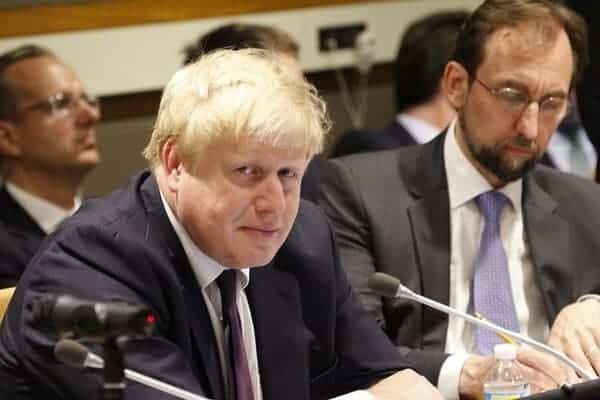 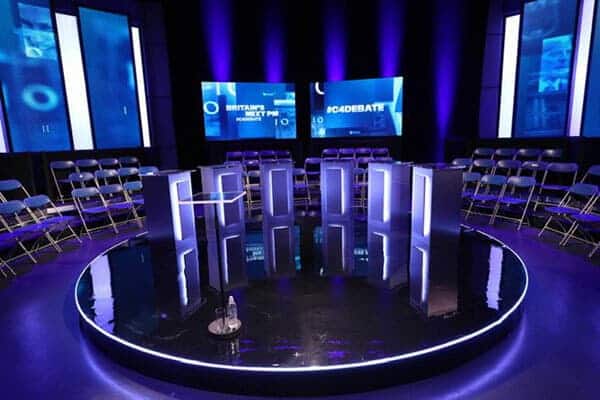 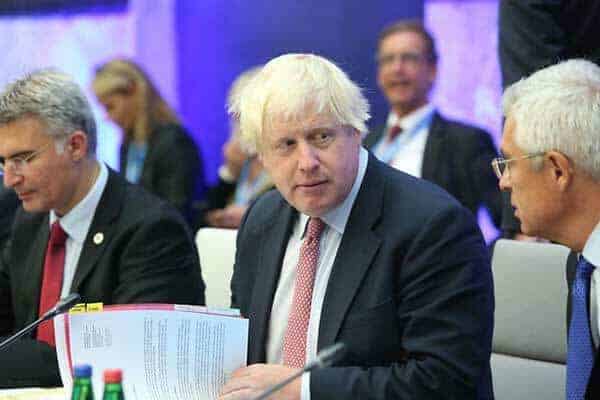 Who’s behind the Tory leadership hopefuls? 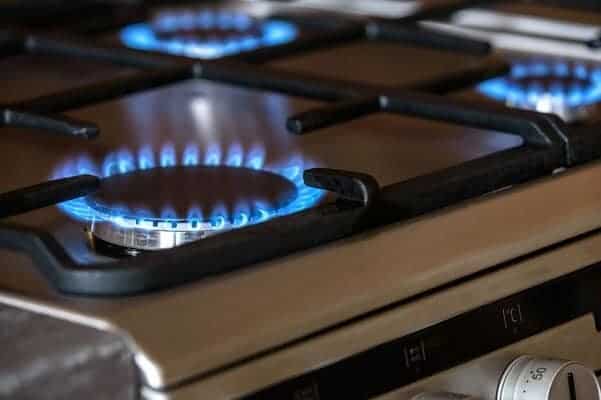 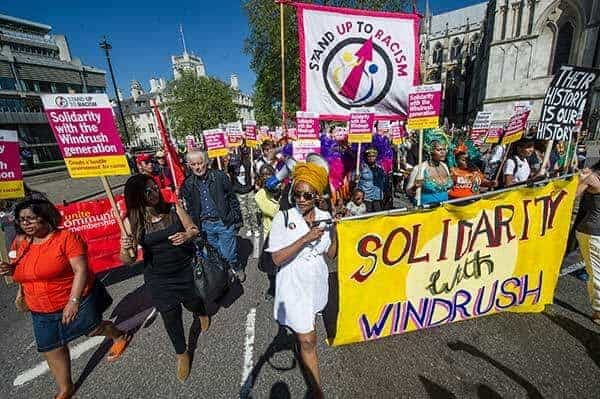 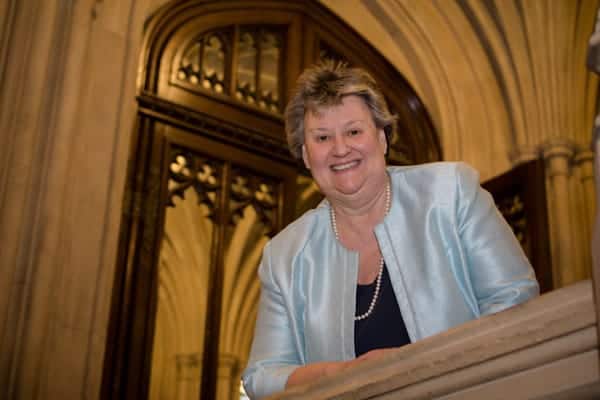