THE BY-ELECTION in Tottenham, north London, last week was another sign of the crisis of New Labour. It also showed that socialists who argue for a fighting left alternative can win a sizeable audience.

New Labour’s David Lammy won, but with only 8,785 votes. The previous Labour MP, Bernie Grant, whose death led to the by-election, took 26,121 votes three years ago. Grant’s majority in 1997 was larger than all the votes put together this time. The turnout, just 24.4 percent, is the third lowest in a parliamentary election since the Second World War.

This is not a sign of contentment with New Labour. It is a sharp indication of the disillusion with Blair’s policies and the alienation of traditional Labour supporters. Labour leaders claimed the low turnout was because the result was not in doubt. But, as Peter Kellner pointed out in the London Evening Standard, the result was never in question during similar by-elections under the Tories such as Barking, Dagenham and Newham North East.

But in those the turnout was about 60 percent, and Labour took over 70 percent of the votes in all of them. The vote is even worse for New Labour because it made a huge effort to secure a good result. Every day in the run-up to the election there were dozens of full time officials drafted in to do canvassing and campaigning. Lammy’s campaign was not based on singing the “achievements” of Tony Blair. Instead he tried to associate himself with the legacy of Bernie Grant and toured the area with black MPs Diane Abbott and Oona King. But none of this could hide the reality of New Labour-a government which has betrayed those who voted for it.

Imagine what the result would have been if Lammy had run on an aggressively pro-Blair campaign! The London Socialist Alliance won 885 votes, 5.4 percent of the poll. Weyman Bennett took fourth place, convincingly beating the Greens, and the LSA clearly emerged as the focus for left of Labour discontent.

Weyman told Socialist Worker, “This is a very good result for the LSA. We have saved our deposit and our vote is 10 percent of the size of the Labour vote. That’s a credible performance which, after the success in the Greater London Assembly elections, has really put us on the map. You have to remember that most people have only just begun to hear about the LSA. We’ve only been up and campaigning for three months. We raised issues like the defence of asylum seekers. We offered an alternative to the traditional parties and their pro-business politics. Again and again people said to me that they were pleased to see a candidate who knew what ordinary workers’ lives are like, not just another man in a suit. The LSA will keep campaigning, it will keep building and it will keep raising the socialist message. There is a real bitterness towards the Labour Party. When people here voted for Bernie Grant in 1997 they wanted change. Instead they got more Tory polices. Many people mentioned the privatisation policies of the local Haringey council which has sold off the schools and sold off home helps. There is 28 percent unemployment here. I went to the council dust depot at Ashley Road. There are workers there who have been sold from one company to another three times. They’re on 40 a week less than they used to be. It was the same at the hospital-people very angry that Labour was not delivering at all what they promised. That is why the turnout was low. It is not apathy. Many people said that although they were not quite ready yet to vote for the LSA, they were certainly not voting Labour again. Trade union people, people who have always voted and always voted Labour in the past, made a conscious political decision not to vote this time.”

If the result was very bad for Labour, it was equally disastrous for the Conservatives. When Bernie Grant won the seat in 1987 the Tories grabbed nearly 18,000 votes. Bernie Grant extended Labour’s majority, but it was not until the last general election that the Tories’ vote really collapsed, to just 15.7 percent of the poll.

This time they did no better, despite all the media talk of a Tory revival. Their 2,634 votes were 16 percent of the poll and they slid to third place. Hague’s’ vicious scapegoating campaigns over crime and immigration did not win him votes here, despite the disenchantment with New Labour. Tory populism was not popular.

Tottenham is another indication of the bitterness with New Labour. It is another reason to step up building a new left to channel the anger with Labour towards a socialist alternative. 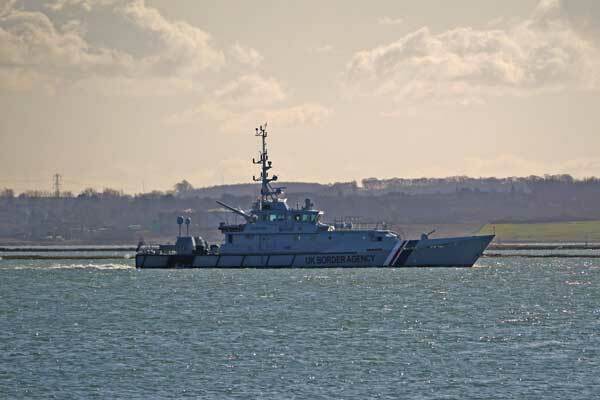 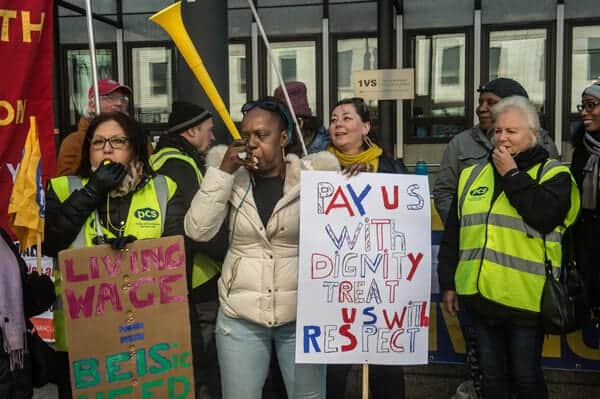 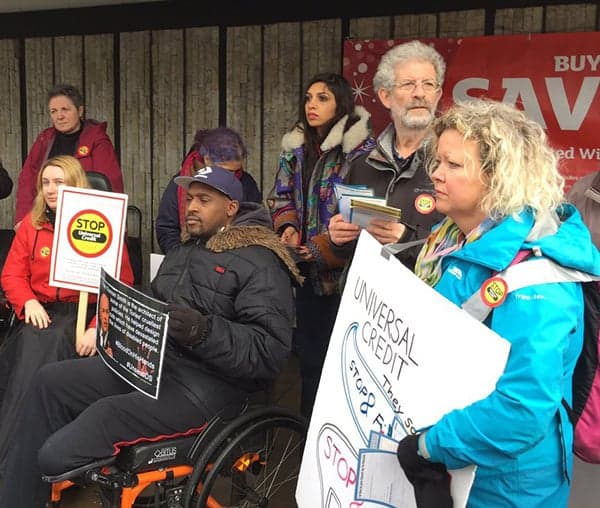