Ten trade union leaders have written to Ruskin College asking it to drop all disciplinary proceedings against workers and withdraw redundancy threats. They include general secretaries of the FBU, NUJ, NEU, UCU, Napo, Bfawu, PCS, POA and RMT.

Bosses have gone to war on workers and students at the Oxford college. Management dismissed UCU union membership secretary Lee Humber on Friday of last week. Lee had been suspended in March after the branch delivered a vote of no confidence in principal Paul Di Felice.

Now bosses plan to make four other members of the UCU branch committee redundant by the end of the month.

Lee told Socialist Worker, “As we’ve always said, the attack on me was the first stage of an attack on the union. Basically the branch committee will have been destroyed—and with it higher education at Ruskin College.”

Workers at Ruskin had passed the no confidence motion to try and protect students and education. The union had challenged bosses’ strategy of not recruiting students, closing courses and running the college down.

Bosses haven’t only reacted by targeting union reps—they’ve hit out at students too.

“One of the features of all this has been the cruelty of the management,” said Lee. “Since I was suspended, students in health and social work have refused to be taught by anyone else. The response from the college has been to get somebody in to remark their last assignment.

“They have all been failed. And they’ve not been allowed to complete the year and complete a foundation degree. That means they can’t do a third year elsewhere. So they’ve done two years for nothing.”

The attacks on the union are part of a bigger agenda to undermine working class education at Ruskin College. The threat now is that the college, which runs TUC accredited courses, will be sold off or merged.

But despite its progressive image, workers say the reality is very different.

One rep said that far from upholding workers’ rights, Ruskin bosses have “hounded out” many workers. “Staff turnover is incredible,” they said. “Just this week, two people have left.

“And a majority of staff are on precarious ‘visitor’ contracts. They are scared to protest because bosses could stop their contracts.

“Bosses want a pliant and obedient workforce. They hope to get that by putting everyone on precarious contracts, and when they speak out they will just drop them.

“The principal is barely interested in trade unionism. Ruskin uses the badge of trade unionism to get trade—so unions send their reps to get educated here.”

Lee added, “When I started at Ruskin three years ago there were something like 70 members of staff. By the end of the month there will be approximately 17 left. It includes only four teaching staff, and eight of the others are management.

“In order to beat the union and get rid of permanent contracts, the principal has gutted the college.”

Lee said that if the attacks go ahead, higher education will “finish” at Ruskin. Social work courses could continue, but it is also under threat as a number of workers are threatening to resign if the redundancies go through.

“The plan is, as far as we can work out, that Felice never wanted the college to stay independent,” said Lee. “He will look to merge or sell it off.

“The other possibility is that, because Ruskin is in prime real estate land, maybe they’ll sell the land off.”

Lee plans to appeal his dismissal. He described how many of the allegations against him “openly referred to trade union activity”.

But he stressed that there is a much bigger battle going on at Ruskin—and that it is one for the whole trade union movement.

“Our strength is based on the collective strength of workers at Ruskin and those outside who support us,” said Lee.

“The UCU nationally has been dead good. Now we need a very public campaign to save Ruskin and sack Felice.

“For Ruskin to survive in any recognisably working class shape, the leaders of the trade union movement need to devise something else. Big unions are not short of a bob or two. They need to say we’re not going to let this go – it’s ours.” 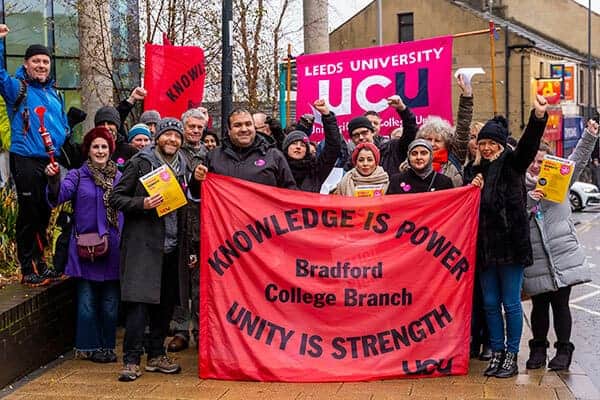 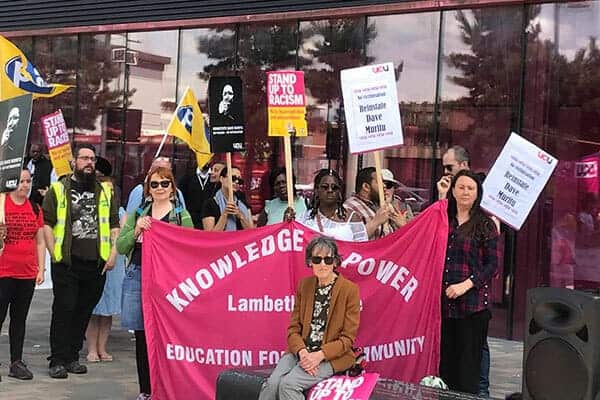 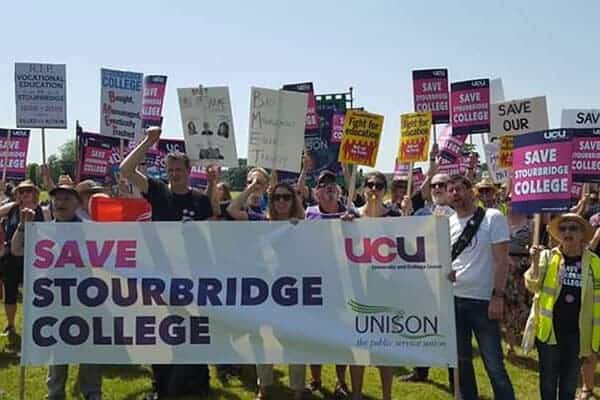 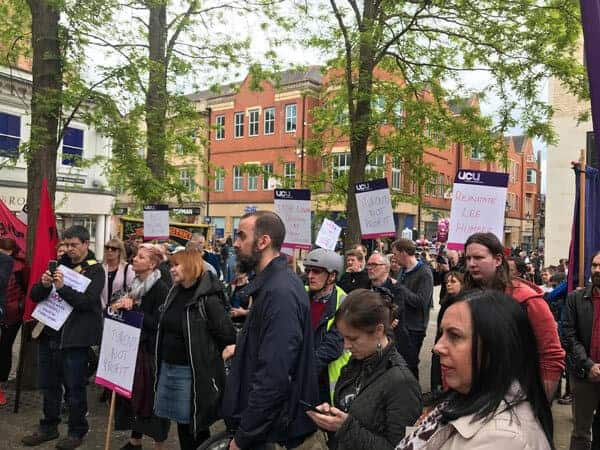